Covid: what it did to Midland hospitals 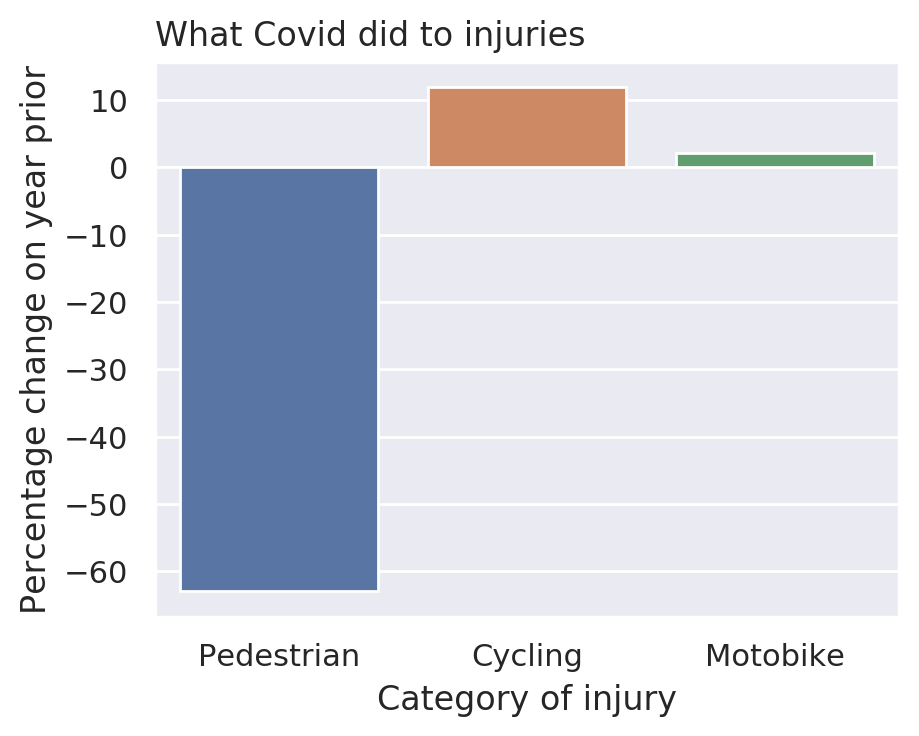 New research is shedding light on the impact of Covid-19 Alert Levels on injury-related hospital admissions across the Midland region and how people were injured during lockdown.

The study by the Midland Trauma System (MTS), published in the New Zealand Medical Journal shows a marked decrease in admissions during Alert Levels 4 and 3 last year, but found it was short-lived as the country moved to levels 2 and 1.

It also revealed some significant fluctuations in the types of injuries presented to emergency departments at Midland hospitals.

The research team says the data from the study will help inform planning around demand and healthcare access for similar scenarios in the future.

The Midland region is made up of Bay of Plenty, Tairāwhiti, Taranaki, Lakes and Waikato DHBs which together cover a population of about 985,300 people.

The research covered the period of February 15 to July 11, 2020 and compared it to the average number of admissions during the same period between 2017 and 2019.

That timeframe covers pre-lockdown, the week of lockdown and the movement through all four alert levels. However, the research team focused on Alert Levels 4, 3, and 2 to try and exclude dramatic changes in behaviours as the region prepared to move into Level 4 restrictions and Level 1 which had practically no community restrictions.

In contrast, admissions rose by 17.8% in the pre-lockdown period of 15 February to 18 March. The reduction in patients during Alert Levels 4 and 3 was brief, with admissions rising by 6.5% in level 2 and 13.8% in the first month of Alert Level 1.

The hospitals saw an overall decrease in admission volumes of 18.3% across Alert Levels 4, 3, and 2.

The ways people were injured also changed. There was a 63% drop in pedestrian injuries, while cycling and motorbike-related admissions rose 11.9% and 2.2% respectively.

Road traffic crashes typically account for the second highest number of injuries across the Midlands after falls.

Admissions of people injured in vehicle incidents dropped by 35.8%, coinciding with the significant restrictions on movement during Alert Levels 4 and 3. However, compared to the previous three years this is not considered a significant proportional change.

There was a corresponding increase in injuries around the home with admissions up 28.3%. Injuries on footpaths increased by 37.9%.

Farm-related injuries increased by 1.7% during the research period.

The research paper expanded on an earlier report by the MTS in April 2020 which looked at the change in the number and kinds of injuries at Waikato Hospital during the first two weeks of Alert Level 4.