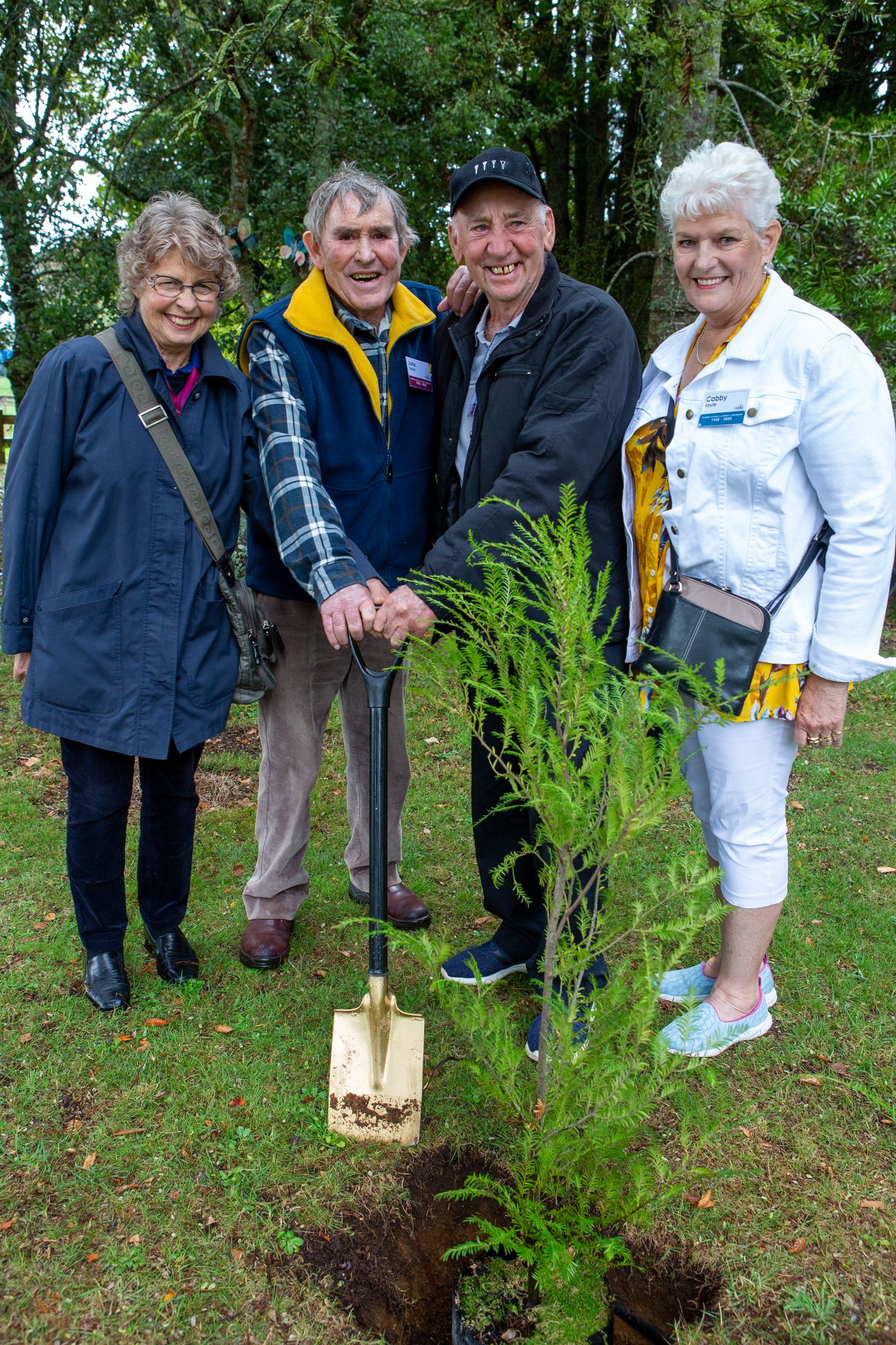 “We were thrilled to be able to hold the event after having to postpone due to Covid 19 in March 2020 and then again last month,” said organising committee member Matt Keyte.

“It was a great feeling knowing that all the hard work was worth it.”

More than three years of planning went into the 100th birthday celebrations.

Past and present pupils, staff and residents of the school and district enjoyed morning tea in the Te Miro Settlers Hall on Saturday before the bell rang to kick off the formalities.

After lunch there were class photos, a ceremonial tree planting and bus tours of the district led by Matt Keyte, followed by dinner and dancing. 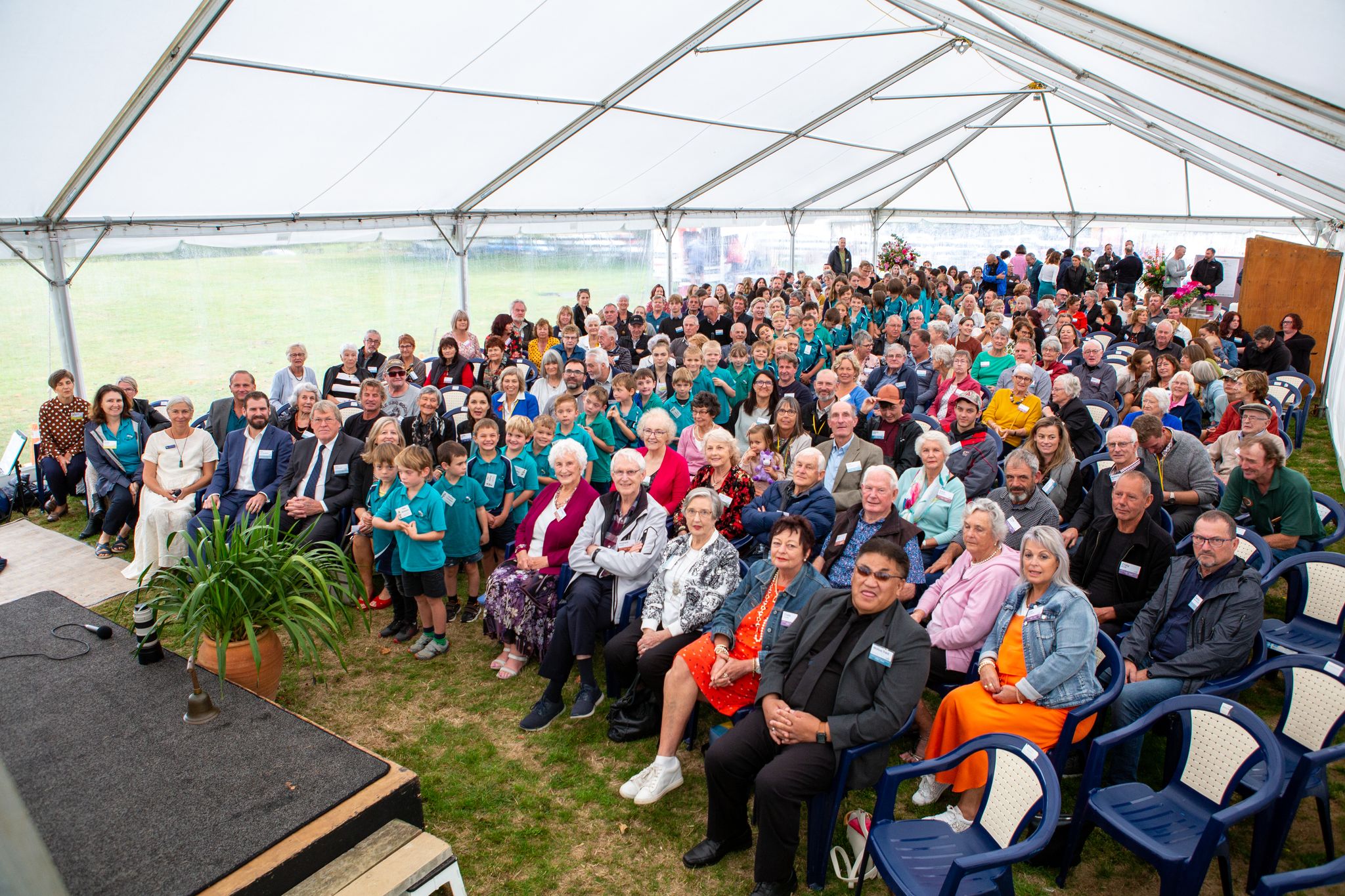 “Everyone had a great time and kept coming up to thank us for the day,” Matt said. “Huge thanks to our community for the way it got behind this event.  Nik Pierce produced a special centenary book that we released last year after our first postponement, there were displays at the school and the local hall, and there’s currently a great Te Miro display on at Cambridge Museum.”

“Thanks to the committee for its persistence in coming through the frustration of two cancellations and delivering a great day,” he said.  “It was very professionally done.”

Te Miro School opened on March 8, 1920 with one teacher, one classroom and a roll of 10 children and now has four teachers, two teacher aides, three classrooms and 46 students.