Three go to the head of the class The three students in 2020. From left: Elsie Williams, Gemma Hall and Rory MacGillivray.

St Peter’s Catholic Primary is a small school, of under 200 students. But that hasn’t stopped the school from producing head students for three separate Waikato high schools in 2021.

Williams and Hall had their first stint at leadership in 2016, when they were both a part of St Peter’s Catholic teacher Susie McCreery’s year 7 and 8 class, as Student Councillors.

“They were the sort of kids that made the most of every opportunity at school,” McCreery remembered.

Williams attended St Peter’s Catholic, which runs from years 1 to 8, all the way through, while Hall joined later as a year 4 after moving up from Gore in the South Island. MacGillivray started in year 1 and left as a year 6 in 2014.

All three were taught at different times by either McCreery or Denise Gordon, another senior-student teacher at the school. 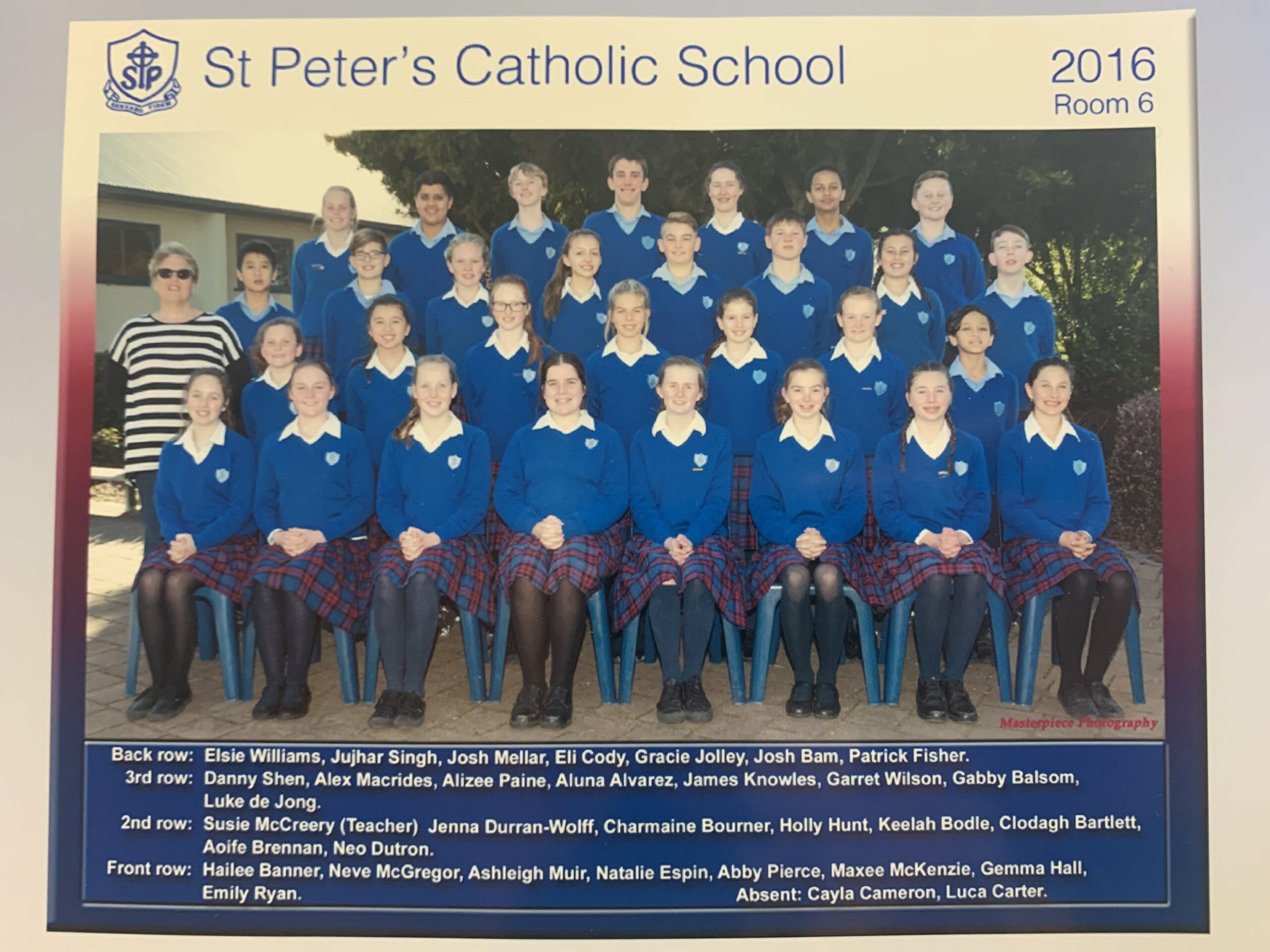 Both remember the students as constantly being at the forefront of school life, even then. Both MacGillivray and Williams excelled at school speeches and bible readings, McCreery said.

And, if there was one event that really showed the class of 2016’s potential, it was the bi-yearly musical production — that year: Annie. Hall took a leading role as an Orphan, while Williams took the titular role of Annie.

So, is there a St Peter’s touch, then? If there is, McCreery said, it’s in the school’s performing arts repertoire; something that includes everything from kapa haka to bible reading. “They were presenting at information evenings, busking in town, and performing [as an entire class] at the first Cambridge Kapa Haka competition in 2016.”

What makes the school’s public speaking programme unique, McCreery said, is the fact that it starts young. Williams and Hall may have starred in Annie as leading roles in 2016. But they, like all St Peter’s Catholic students, were a part of the production from age 5 up.

To illustrate: McCreery points to the school’s younger classes, where year 4, 5 and 6s regularly read in front of large audiences at school mass.

A small roll also has its benefits, said Gordon, who taught Hall, Williams and MacGillivray earlier on at St Peter’s Catholic. “It’s about giving every child opportunities,” she said. “As a small school, we can ensure everyone gets a chance to try everything, be it performing arts or Stem (science, technology, engineering, and mathematics) competitions.”

“You just wouldn’t get that in a bigger school.”