Smile: you’re person of the year 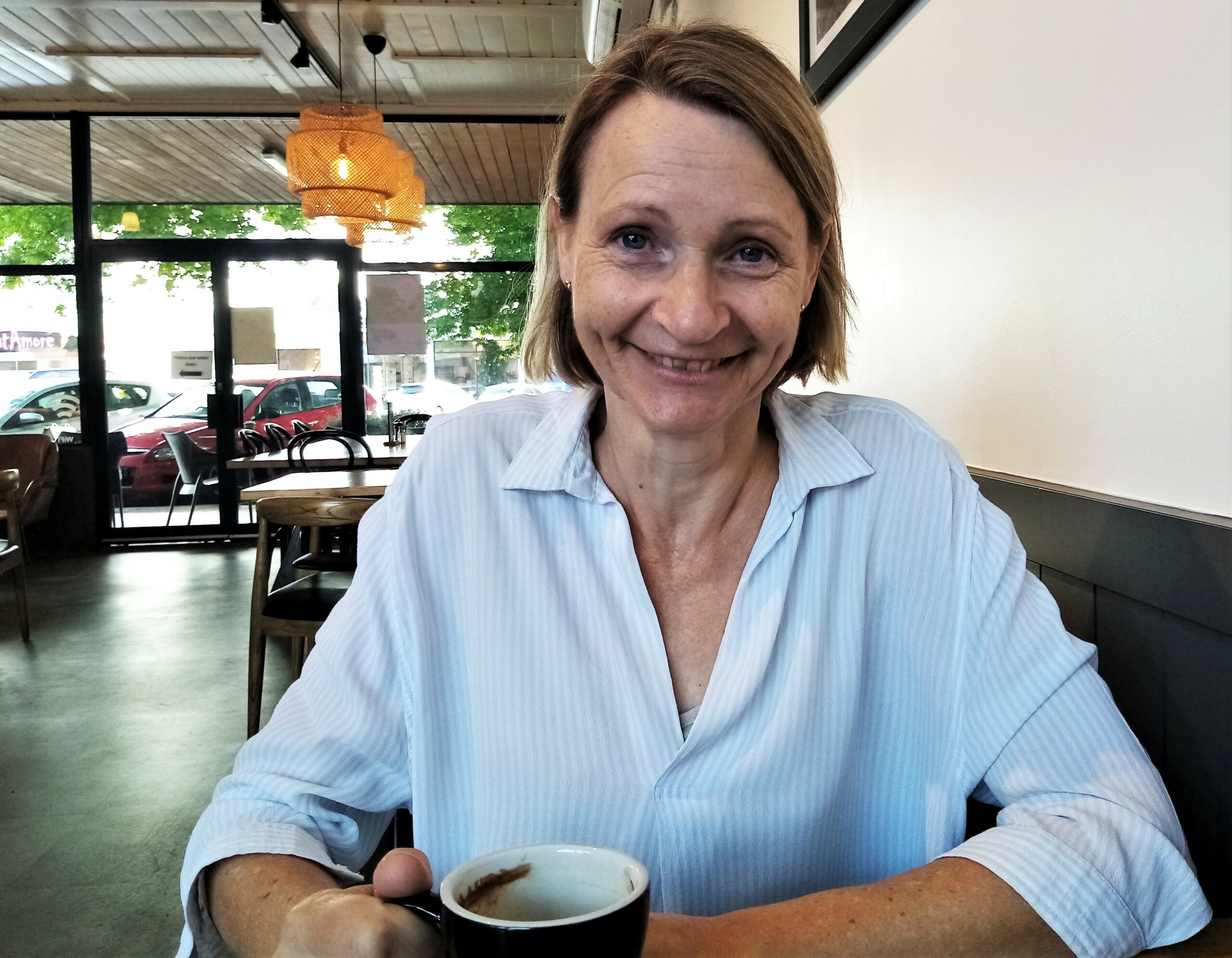 One of Cambridge’s unassuming treasures, Julie Epps, is our Person of the Year.

A woman recognised as much for her wide smile as for her ‘do anything for anyone’ approach to life has become the Cambridge News Person of the Year for 2020.

Julie Epps took the news with her characteristic grin.  “I’m stunned … really humbled.  I would never have expected a nomination for something like this.”

Her endearing style blends ‘community sage’ with an uncontrived enthusiasm for everything she does. It has brought Julie into contact with countless appreciative locals over the years, but the way she sees it, she’s just doing what anyone caring about their community would do.

“Basically I’m just nosy,” she laughed.  “I like to know what’s going on.”

Julie caught up with the News after a quick tramping trip to Taranaki with a group of girlfriends; the plan for the rest of the day was gathering donations received in this year’s Cambridge Christmas Cheer initiative.  Julie chairs the Cambridge Committee of Social Services (CCOSS) that steers the drive and says the generosity of Cambridge residents never ceases to amaze her.

“I am in awe of what everyone on that committee does… the help, the generosity, the support.  It’s one of the reasons I really love Christmas.”

Masterton-born and raised in Hamilton from the age of seven, Julie completed her education with a Waikato University degree in marketing and German.  After that, she worked at Gallagher and then Carter Holt Harvey where she met Cambridge man and husband-to-be Dean.  They made Cambridge their home in 1993, a year after they married.

There is more, of course, plus running JEMNZ, the marketing business she started a decade ago, and her busy family life, encompassing Dean and their boys. “They are fantastic … Dean supports me in everything. He’s always there when I need something.”

She has a knack for selling ideas and raising funds when the need is right. “One of the highlights was when we did a fundraising historic Cambridge calendar one year, for the boys’ school. That was huge fun.”

That calendar set her up for future marketing gigs, all of which were tested at the ‘mind-blowing’ World Rowing Championships in 2010, when she was steering Cambridge’s Business Chamber. “That brought all my skills into play.”

With all the balls she bounces, it comes as a surprise that she has never stood for the Waipā District Council.

“I’ve never really wanted to. I enjoyed the community board when I was on it,” she said. “I know I have to love what I do, and what I do I love.”