Titans down the lions in Lacrosse Summer League The Men’s Club League started up this week with defending champions Matangi Hillcrest Mustangs showing good form against the Te Awamutu Braves by 13 goals to 4.

In the Waikato Intermediate School League winning teams were spread across the regional schools, with the Berkley Hawks, Cambridge Middle School Power and Morrinsville Gold having wins in the Girls A Division. Hautapu/Kaipaki and Morrinsville had a win each in the Boys Division.

Saturday at Tamahere Park was also marked by a visit from the NZ Women’s Lacrosse Team who made the trip to play an invitational Waikato side team as part of their preparations for the World Lacrosse Women’s World Cup in 2021.

The NZBlax are planning to return to the Waikato in December for another warm-up game. 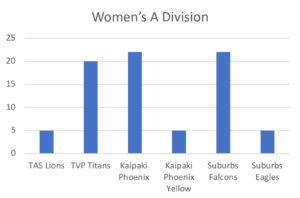 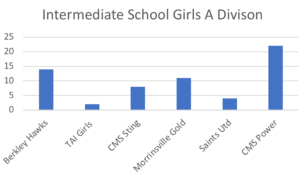 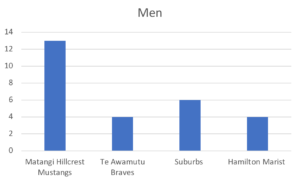