Cambridge got off to a strong start at the weekend in the opening match of the Waikato Lacrosse Women’s Summer Club League at Tamahere Park.

Their A Division team – the TVP (Tom Voyle Park) Titans – had a convincing 28-5 win over Suburbs Eagles. Defending champions Suburbs Falcons won their match against Kaipaki Phoenix 15-8 and Te Awamutu Sports Lions beat Kaipaki Phoenix Yellow 16-4. The league looks set for some top-level lacrosse as these top teams battle it out in the round-robin games.

This year for the first time the Women’s Club League is running for a total of eight weeks with the finals scheduled on December 19. In previous years, the League ran before and after Christmas, with the finals in February. The benefits of the new shorter season are already apparent, as university students and other senior top players who would otherwise be unable to commit to post-Christmas games, are now signing up to play. The highly successful Waikato Intermediate School League, now in its sixth year, also sprang into life at Tamahere Park at the weekend with a total of 22 teams registered to play. In the Girls A Division, Cambridge Middle School, Saints United, and Morrinsville Gold all had wins. And in the Boys Division, Cambridge Middle School and Morrinsville again had a win each.

The Waikato Lacrosse Men’s Club League opens next week and will run until mid-February 2021. 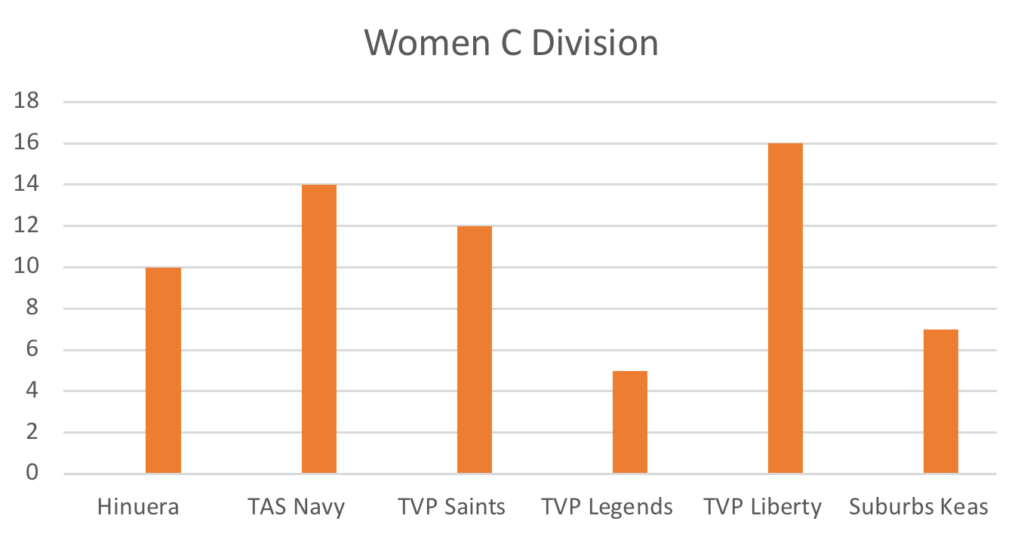