Lakewood on the home stretch 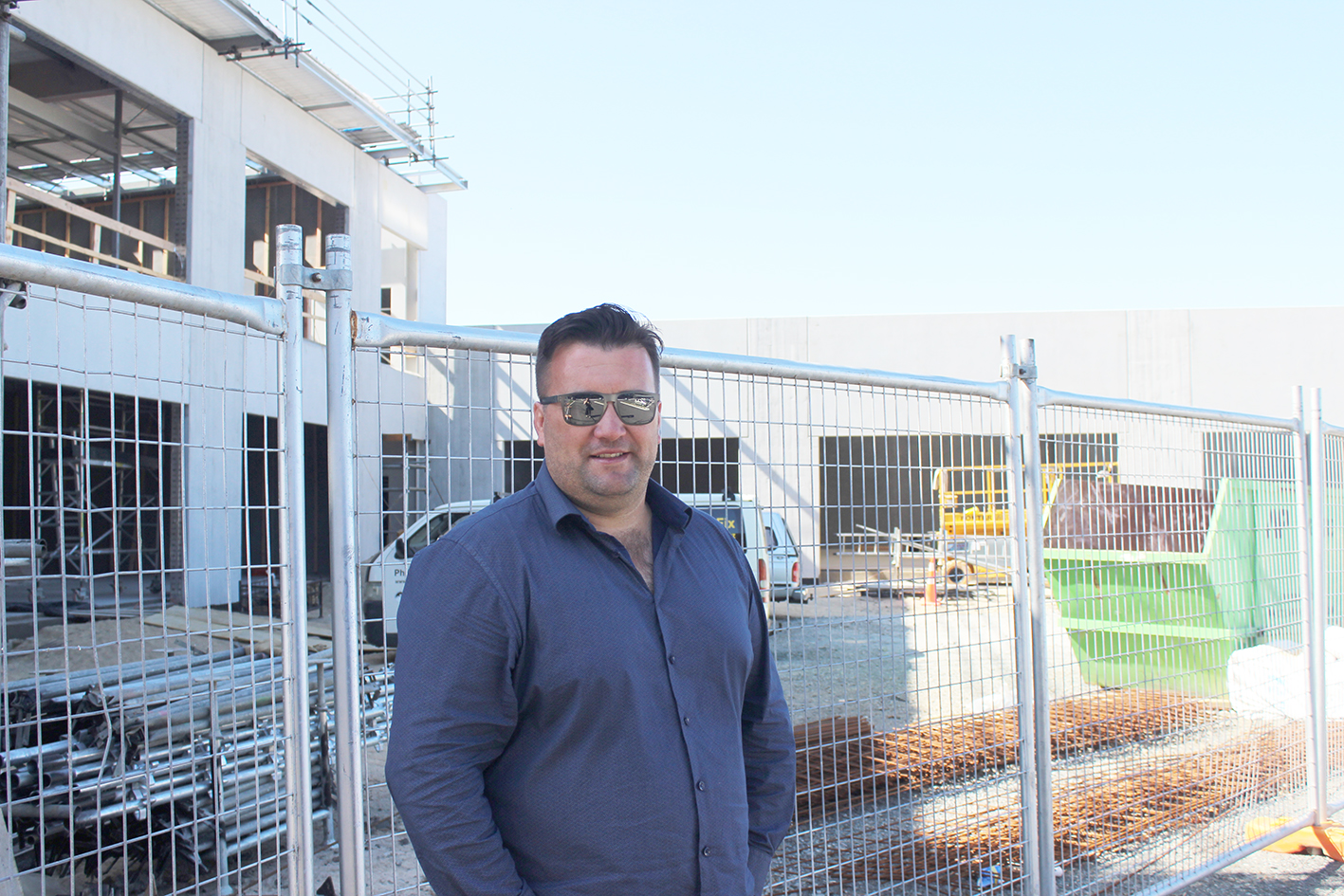 The commercial and retail site above Te Kō Utu Lake known as Lakewood will mostly be completed by the end of next month.

Still under construction is Block E – a collection of commercial and retail shops next to McDonalds. At the far end of the development, above the Te Kō Utu Lake domain carpark, is a site earmarked for 11 townhouses which will begin in October, after winter, developer Blair Currie explained.

This year Currie bought the townhouse site which had previously been under the same ownership as the rest of the Lakewood development, through his company Engas Developments Ltd.

“Over five years priorities change and I think different development partners were looking to go with different ideas and in different directions,” he said.

“Porters are really good with infrastructural type projects, and Fosters have got other things that they’re looking to do, and I wanted to finish off the town housing.

“Fosters are an amazing construction company, but they don’t really specialise in high-end residential construction, more in large commercial and large industrial projects like the APL sheds. … so, there’s a natural synergy there for them to probably say that’s not our thing.”

Construction of the townhouses will begin in October. Plans are now at a concept level, and building will take about 18 months to two years to finish. Next to it is a new childcare centre, owned by a private developer.

Currie confirmed the last of the construction rubbish by the townhouse site, from the childcare centre project, was due to be removed soon.

“They’ve done a really nice job with the look of that building and how it complements other parts of the development. They just need to do the tidying up stages of his development.”

Amidst a rumour that the townhouse site project had been canned, he said it was “definitely going ahead”.

“There’s just been a change in ownership. And the previous scheme was a bit denser, and smaller town houses, so the new scheme is somewhere between 185 and 240 square metre kind of large homes.”

He was excited to reach the March-milestone of completing the $45 million Lakewood project, having worked on it during an “interesting time in the market”.

“The biggest challenge has been the moving target of marketplace escalation, combined with tightening of bank funding, and the timescale it’s taken.

“There was, justifiably, a real uplift in construction costs as well… which it made the development a bit tougher to get across the line.

“It’s going to be a development that we’re all very proud to be involved in and complete.”