Shrek production brings out the best 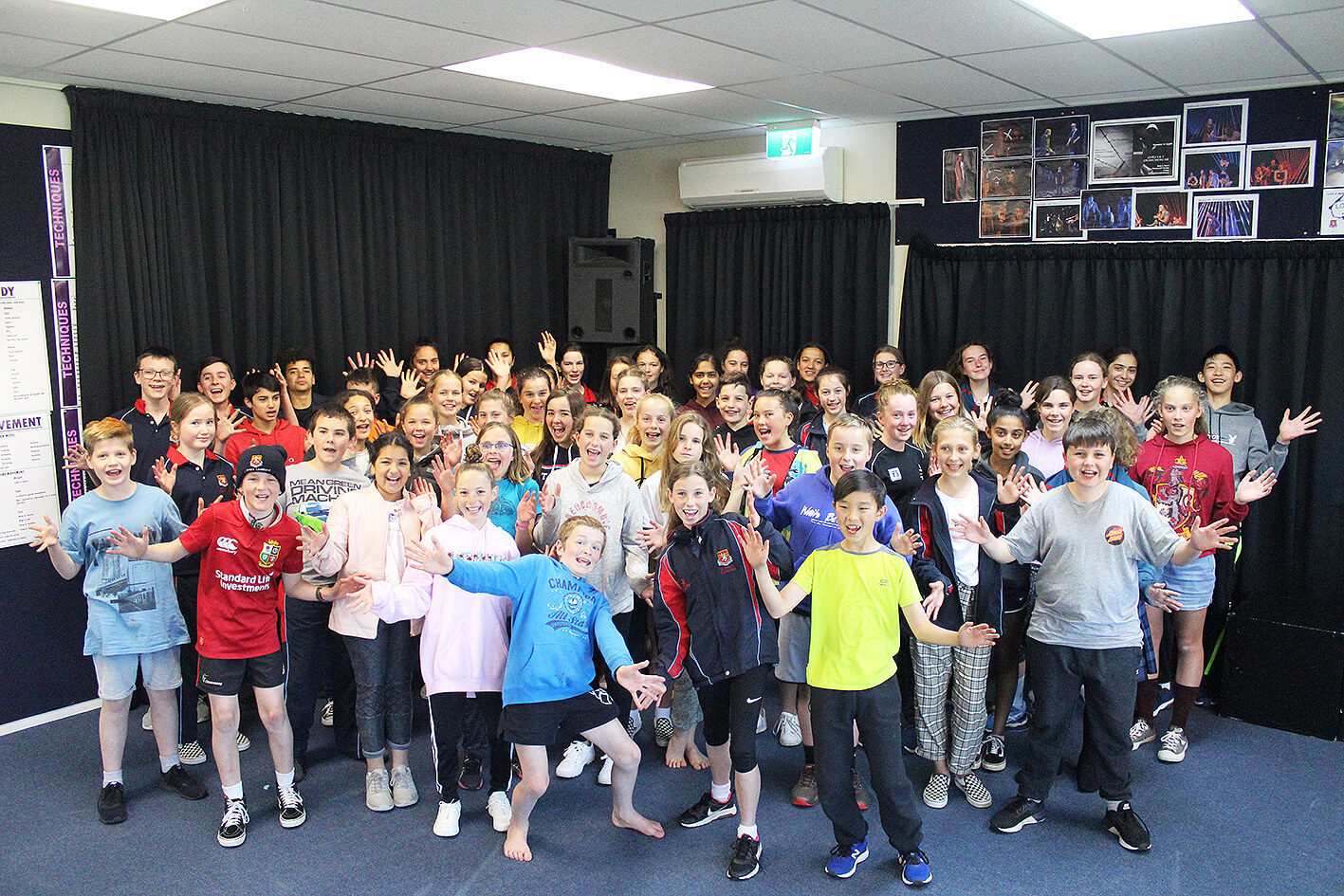 The 73-strong cast of St Peter’s junior students have spent several weeks honing their skills for the stage.

Junior students at St Peter’s School have spent the past few weeks perfecting their parts in the school’s 2019 youth production Shrek The Musical Jr.

Running October 22 – 25, the show features a 73-strong cast of junior students taking to the stage in the form of green ogres, ruthless royals and a wide range of fairy tale figures. They’re joined by a backstage crew of 30 junior students and 18 senior students helping to bring the DreamWorks animation film to life on stage.

Pproducer and director of performing arts Stephen Morton-Jones said the show, adapted from the Broadway musical, provided the perfect opportunity for the school’s Year 7 – 9 students to showcase their talents on stage with around 20 named characters on stage.

Performing in his first ever lead role is Will Stretton playing Shrek, a Year 9 first-year student at St Peter’s who described the show as energetic, fun, happy, sad, and altogether poignant. “It tells a really good story,” he said. “It’s so different to a lot of other musicals.”

Will, who plays alongside Katherine-Rose Axtell (Princess Fiona), auditioned with the role of Pinocchio in mind, but stepped up to the plate when selected for the main part.

Morton-Jones said the show appealed to all members of the Cambridge community, and more importantly provided an excellent opportunity for the young students to show their talents.

“And it’s just such a loved story, and so much fun. … It’s very much modelled on the movie.”

Kobe Jakeman, who plays the role of Donkey,  is in his third St Peter’s School stage having played the ‘young Clyde’ role in the whole-school production of Bonnie & Cylde earlier this year, and  Simba in The Lion King Junior in 2017.

The show will open  with a 1pm matinee performance on October 22, followed by 7pm shows over October 23-25.

Cambridge News has a family pass to give away to one of the shows – just send your full name and phone number along with the subject like “Shrek Jr” to sophie@goodlocal.nz no later than 9am on Tuesday, October 15.