Climate change action must be realistic 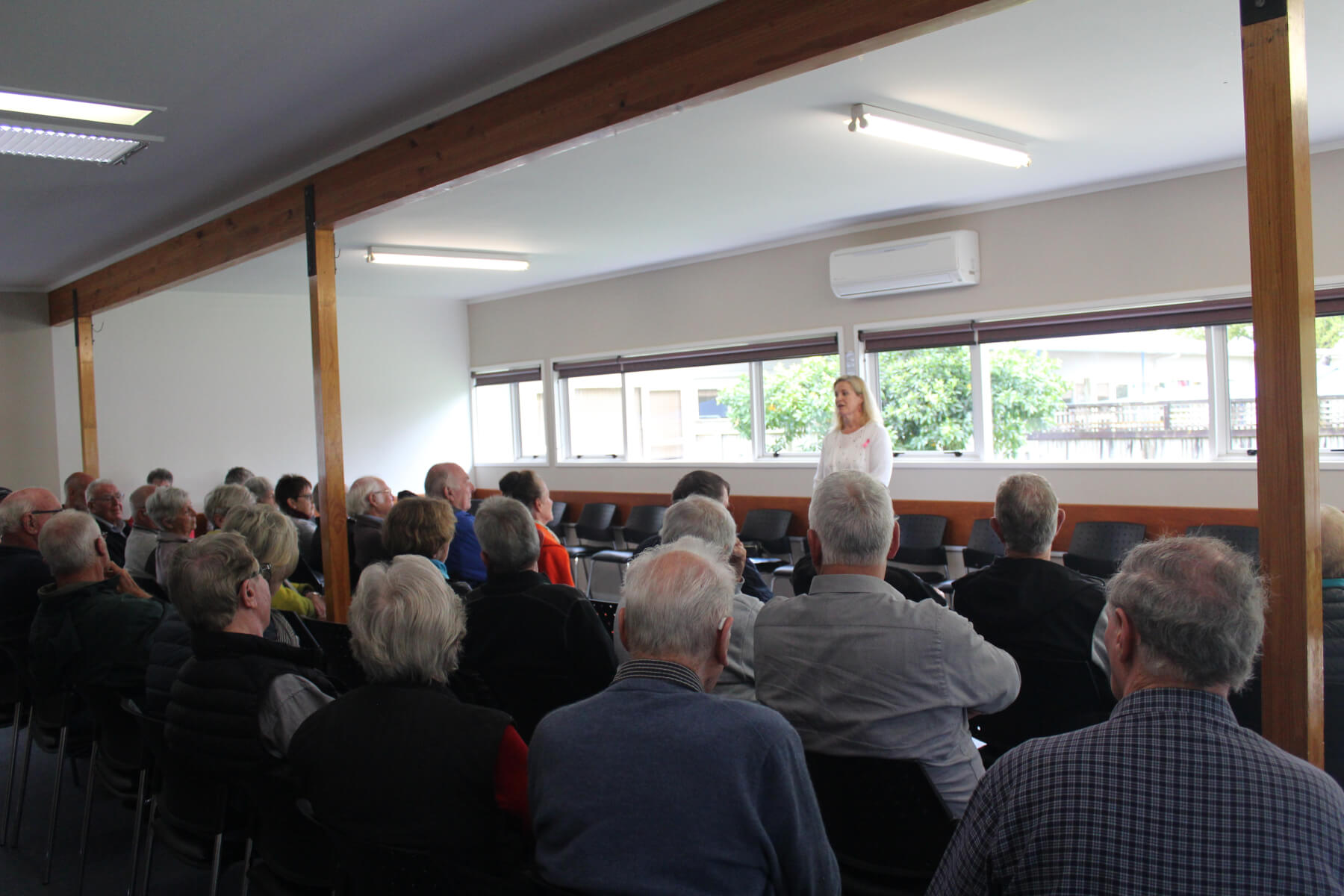 Climate change was a hot topic at Louise Upston’s latest Friendly Forum in Cambridge, which appeared to attract a record turnout for 2019 with over 30 people attending the local MP’s public meeting.

Following on from the Student Strike for Climate at the end of last month, which took place in city centres in New Zealand and around the world, Upston said it was “outrageous and irresponsible for anyone to suggest to a young person in this country that the world will be over in 10 or 12 or 20 years”.

“That is absolutely not accurate and there are no signs out there that backs that up,” she said. “Do we have a challenge, absolutely, are there actions we need to take, absolutely. What is far more responsible is for there to be clear actions that individuals can take at home,” she said, citing efforts like car usage, water usage, electricity use and waste minimisation as realistic ways individuals could make a difference. UPSTON: “There are far too many school kids coming away from school with this absolute over the top fear that the world is going to end.”

“Those are practical sensible things that every single one of us can do. But instead, what’s happening in education is, there are far too many school kids coming away from school with this absolute over the top fear that the world is going to end, and I think that is irresponsible.”

The only residents to voice disagreement with Upston, citing a need for more urgent action – News letter writers Michael Cole and Brian Dunstan – were hushed by the rest of the audience which appeared to agree with Upston.

“The challenge though is when you’re dealing with something like climate change, it’s a matter of how far and how fast we act, and I think that’s where there’s big room for disagreement,” Upston said.

“What we do want to make sure is that any changes that we make are based on science, based on evidence, and are practical, sensible and made in a way that New Zealand as a society and as a community can cope with.

“We want to make sure that we’re protecting our environment and that our children and grandchildren have a wonderful country to inherit, but it’s how far we go and how fast.

“What we don’t want to do is move significantly faster than any other country in the world, because our economy is already going backwards. We will go a whole lot further back is we get ahead of our trading partners and lose our export opportunities because we’ve destroyed parts of our food production sector.

“If by ‘changes’ we make it too hard for the asparagus grower or the dairy farmer or the lamb producer, then guess what, they’re grown in Russia or Spain or China or in South America, in an environmentally less sustainable manner – that’s not good for the globe and that’s not good for mankind.”