Fireman Phil gets his first gold 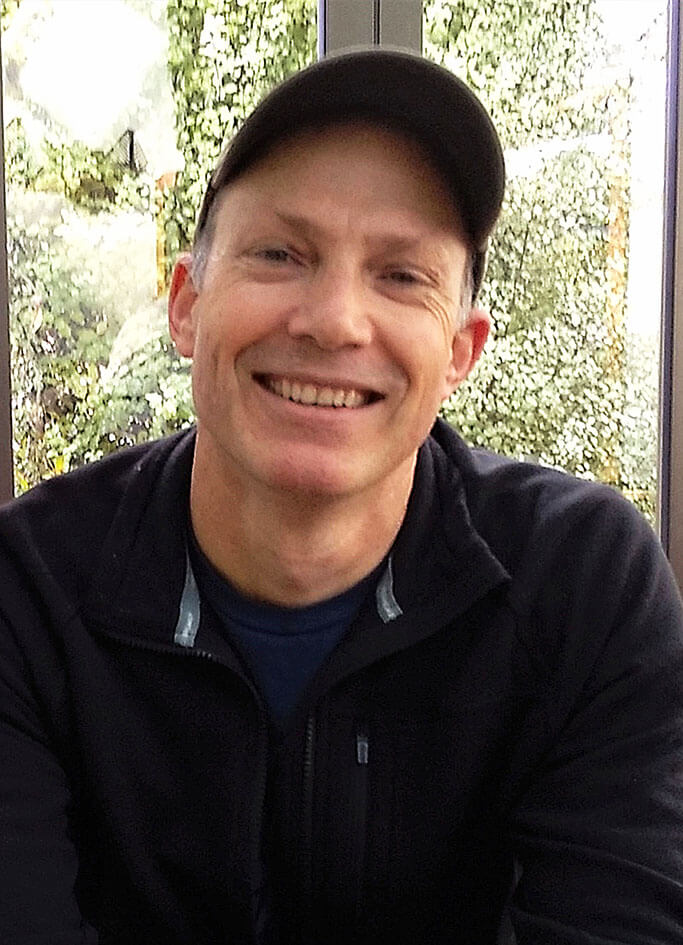 Phil Johnston has chalked up 25 years with the Cambridge Volunteer Fire Brigade.

Phil Johnston’s quarter century as a firefighter coincides with what looks like being one of the busiest yet for the Cambridge Volunteer Fire Brigade.

Phil recently reached his landmark 25th year with the service and will be awarded his 25-year gold star at a ceremony later this year. His first 10 years as a firefighter in Plimmerton north of Wellington were broken by almost four years overseas, and he’s now completed 15 years in Cambridge.

Phil, who does shift work at Fonterra, reckoned it was a touch of youthful zeal that inspired him to join the volunteer fire service in Plimmerton.

“I guess it was a sense of excitement to begin with, but that isn’t what keeps you doing it.  One of the biggest things is the camaraderie, the enjoyment you get working as a team and giving something back to the community in which you live.”

The character of the callouts in Plimmerton was slightly different to Cambridge, he said. There were more car crashes, weather-related incidents and urban callouts.  The biggest fire he can remember attending in Cambridge was the Tamahere Coolstore fire in 2008, but because of the rural nature of the area covered by the brigade, there are also occasions where they’re called upon to rescue animals trapped in strange places … one was a cow trapped down a well.

Competition has always been a strong part of the fire service ethos, and Phil has completed five Auckland Sky Tower Challenges in his time.  He is also a regular at the in-house games on Victoria Square, an annual event and BBQ that brings the local firefighters together in a spirit of light-hearted competition.

Phil has made his mark outside the fire service as well.  He picked up underwater hockey in high school and went on to represent New Zealand in the sport over a four years period.  He still plays with a Hamilton-based club and is keen to start something up in Cambridge.

“We’re looking at ways in which we can get something going here.  I think it would be great to get the schools involved … perhaps look at moving them towards some kind of inter-regional competition.”