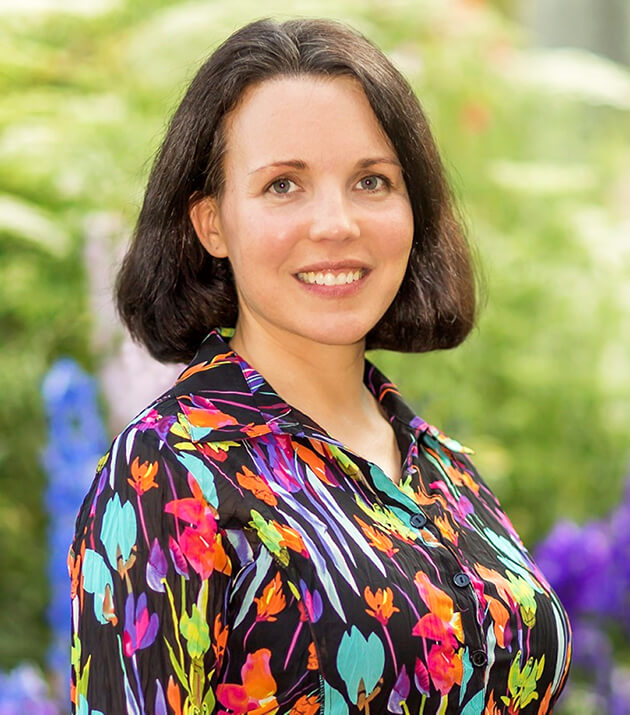 Euthanasia-Free NZ head Renée Joubert says the euthanasia issue is being used as a party-political football.

Euthanasia-Free NZ says it is “appalled” that Parliament spent so little time debating part two of David Seymour’s End of Life Choice Bill last week and voted to “leave it full of holes”.

The executive officer of Euthanasia-Free NZ, Cambridge’s Renée Joubert, said part two was the most extensive and complex section of the bill, covering coercion, freedom of conscience rights, and the process – from making the request to reporting the death. It was three times longer on paper than part one, she said, yet received the same amount of debating time as part one.

“No fewer than 18 substantial new clauses were proposed in the amendments to part two, of which five came from David Seymour. Nevertheless, after only two hours of debate and with several clauses unmentioned and many MPs asking to speak, some Labour MPs started to call for the debate to be stopped.”

It seemed, she added, that some of the MPs who stated they voted for the bill in order to have a discussion were the very ones trying to “stifle debate”.

ACT Party leader David Seymour’s bill cleared another stage on August 21, with MPs voting 70 to 50 in favour of it going to a third reading after the introduction of several amendments. The bill now states that doctors and nurses cannot suggest or recommend euthanasia to a patient; it includes a requirement for doctors or nurses to stop the euthanasia process if they suspect a patient may have been pressured into it; and it offers additional employment protections for doctors and nurses who object to taking part.

Mr Seymour later said the amendments were intended to alleviate concerns about coercion. He said it was unlikely New Zealand doctors would improperly suggest to patients that they should have assisted dying, but said it was important to spell things out in the law.

“Although only one MP other than Seymour spoke against these amendments, all of these were voted down. It seems that MPs who support euthanasia in principle decided in advance to support David Seymour’s proposals and reject everyone else’s.”

She said National MP Michael Woodhouse had drafted an amendment in consultation with Hospice New Zealand that would allow organisations to opt out without risking losing public funding.

“When [Labour Party MP] David Clark spoke in favour of this amendment, he was jeered by his Labour colleagues and the amendment was voted down,” said Renée. “David Seymour, NZ First, The Greens and most Labour MPs seem set on rushing this bill through with little concern for stakeholders such as doctors and hospices. It’s disappointing that a life-and-death issue is being used as a party-political football.”

The debate on part three of the bill is scheduled to continue on September 11.