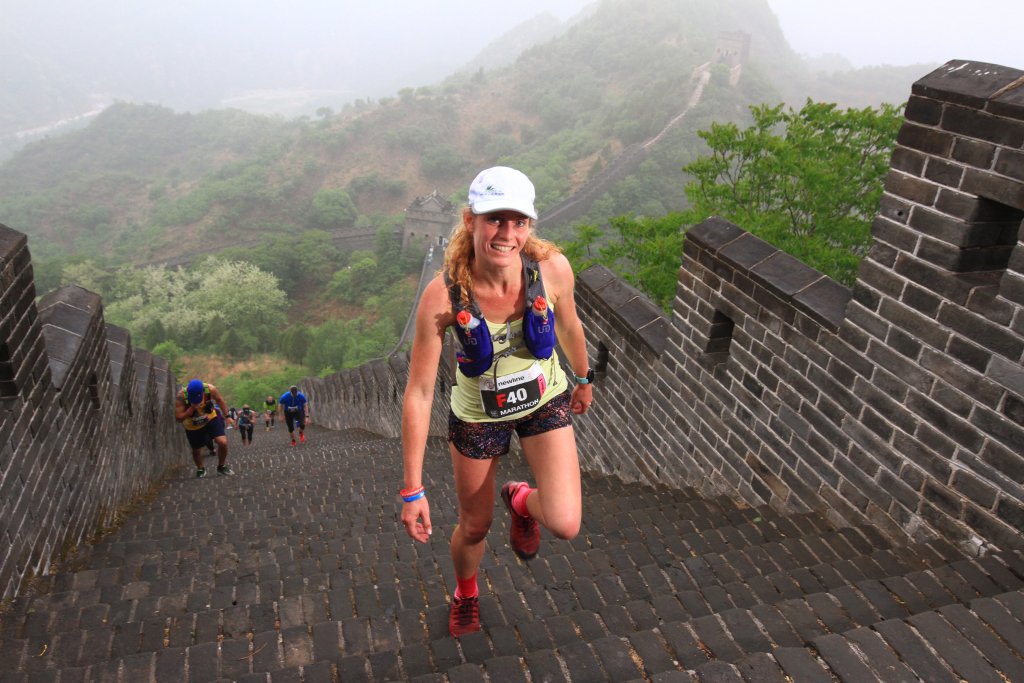 Karen finished the event 94th overall, fifth in her age group and 21st out of all the women competing, clocking in five hours a six minutes over the 47km stretch.

“I was super happy, because I had hoped to do it in five hours and 20 minutes, so I thought that was pretty good!” she said, noting that, surprisingly, the stairs weren’t the hardest part of the competition.

“I’d trained myself for doing the stairs,” she explained. “So the hardest bits were more on the flat, and going uphill and downhill on the slopes. The stairs were challenging, but looking back, it almost felt easier than running continuously on the flat stretches.

“But it’s still tough, I can’t say it was an easy climb!”

She said climbing the mountain and seeing the breath-taking sight of the ancient structure stretching off into the distance was most definitely a highlight. “It was incredible, built 2,700 years ago, and you can just see how vast and massive it is.

“Running through the village was really cool too, seeing the school kids and everyone standing there cheering you on.”

But one of the weirdest aspects of the event for Karen was coming across a link back to Cambridge.

“When I was running I heard them announce there was another Kiwi in front of me, so I started talking to him, and he ended up being the brother of a past vendor of mine,” said Karen, a real estate agent with Bayleys Cambridge. “So we ran together for a long way, from 10km to 33km until I ran a bit faster than him. It was quite cool, I mean how random is that?” 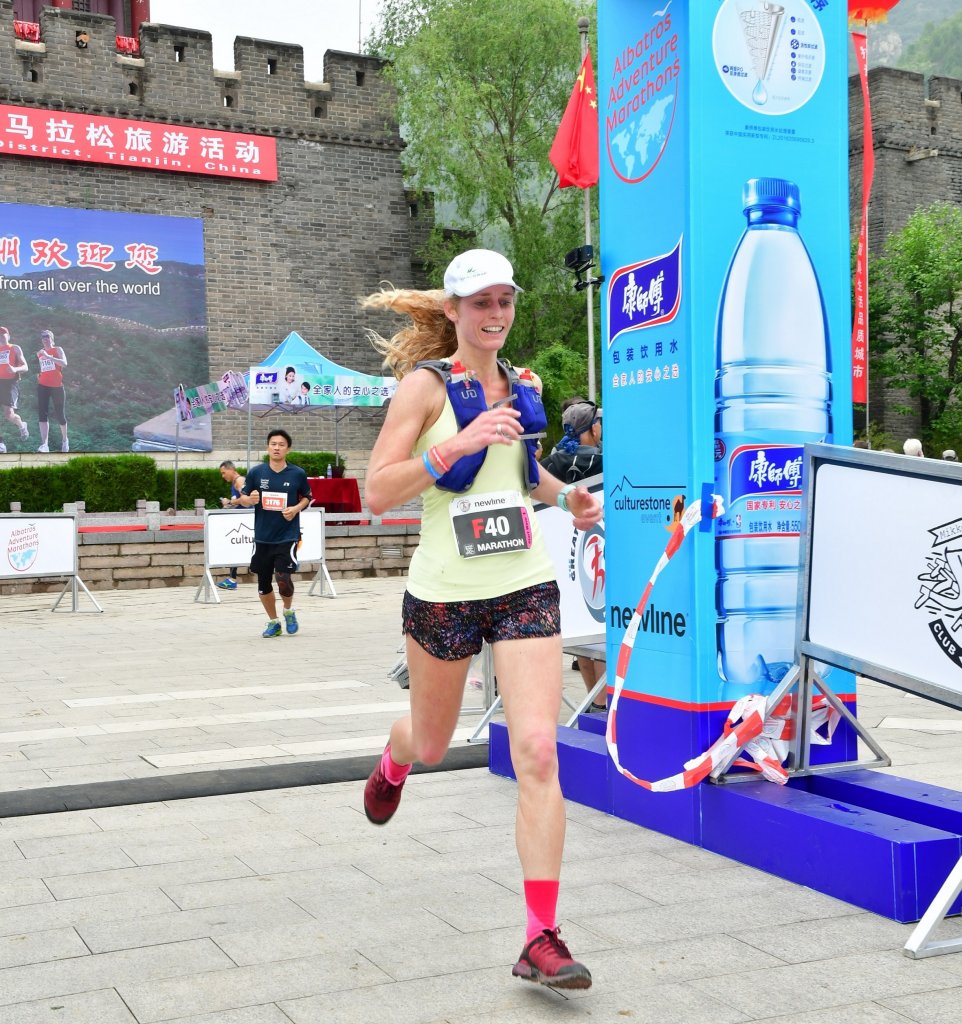 Part of Karen’s goal for the event was to raise money for the Neurological Foundation of New Zealand, an organisation she holds close to heart after herself sustaining a serious brain injury from a kite surfing accident ten years ago, which took five years to recover from.

With Karen’s donation, and the target she has left, it will make a grand total of $5,500. She hopes the funds will help the organisation research and treat neurological conditions, from head injury to MS and Alzheimers.

Now with two marathons under her belt, Karen plans to keep running “just for fun” but could try another challenge when the right one pops up. She wished to thank all those who donated towards the cause.