Keeping an eye on running costs 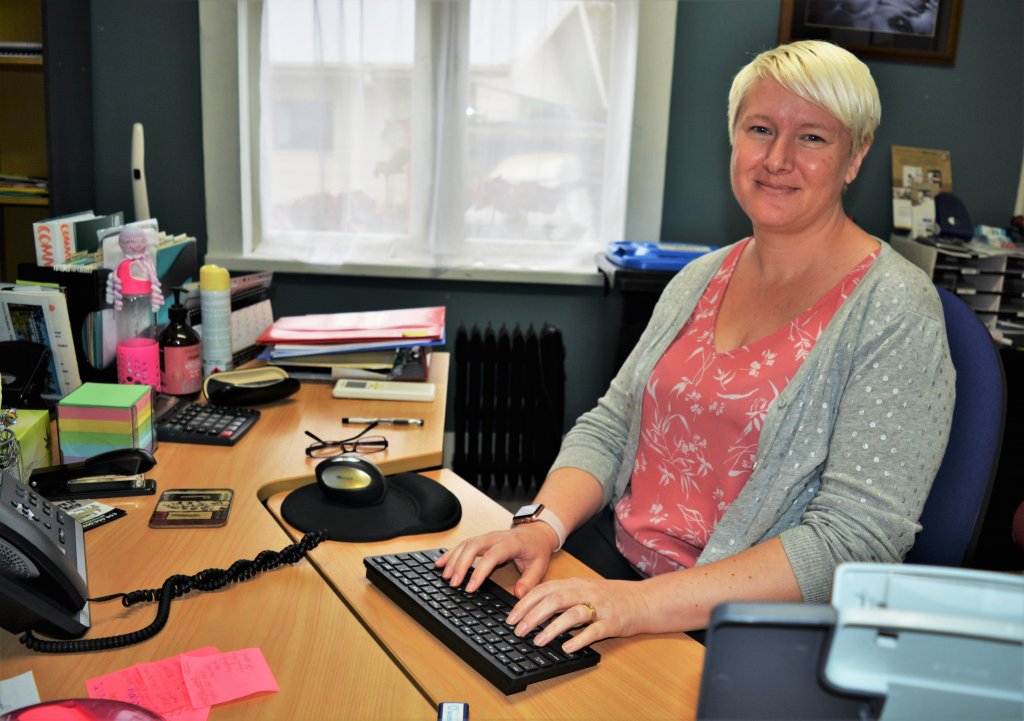 Cambridge Community House (CCH) in Shakespeare Street is facing increased demand for its services and is anxious that fundraising for the much-needed new building should not overshadow the need to keep operational costs topped up.

Fundraising to meet the $500,000 cost of the new building has started; CCH general manager Harriet Dixon said around $100,000 had already come in.

“We need to extend our capacity and are very grateful for those donations, but money for the building project goes into that fund and isn’t available for our operational costs,” she said. “As well as fundraising for the new building, we need to concentrate on the basics and ensure that our services are not being compromised because there may be a split focus between funds for the building and funds for running the House.”

Harriet said annual costs for running CCH were around $450,000.  While some of that comes from government and through grants, most of it comes through donations. The demand for services is increasing, with the numbers seeking counselling alone doubling in the past four years.

“Over the last year we saw an additional 16 percent increase, just in counselling.  There has also been an increase in demand across other areas,” she said, adding that more people are seeking help for mental health issues, drug and alcohol addiction, domestic violence problems, budgetary problems and more.

“Much of that increase can be put down to growing awareness. Greater publicity around mental health issues, for example, means people are better informed and seek help earlier. But our growing population is another reason. Cambridge’s population of 20,200 makes this the largest town in Waipa, and the third largest urban area in the Waikato, after Hamilton and Taupo,” she said. “We are expected to grow by half again, with anticipated growth of 10,100 to a population of 30,300 by the year 2050. We will have to manage that growth efficiently if our services are to meet people’s needs into the future.”

Harriet took on the CCH leadership role last November. The intervening months have seen her launch fundraising for the new building, oversee staff changes and introduce some new initiatives. One of those supported a new counsellor’s ‘sand play’ therapy, a concept which helps people identify their needs in a non-verbal way. Harriet said it was already bringing positive results.

Another is a move to take a financial mentoring programme to Year 13 students at Cambridge High School. The first of those sessions was held at the start of the academic year, and Harriet wants to roll out a similar free service to businesses.

Above all, she wants people to know that CCH focuses on holistic wellbeing – both physical and mental. Programmes are crafted around an individual’s needs, and CCH often co-ordinates with other organisations to achieve the best result.

More information is at www.camcomhouse.org.nz. Donations can be made directly to the Cambridge Community House Trust bank account (02-0300-0053796-025).