Basketballers back from Greece 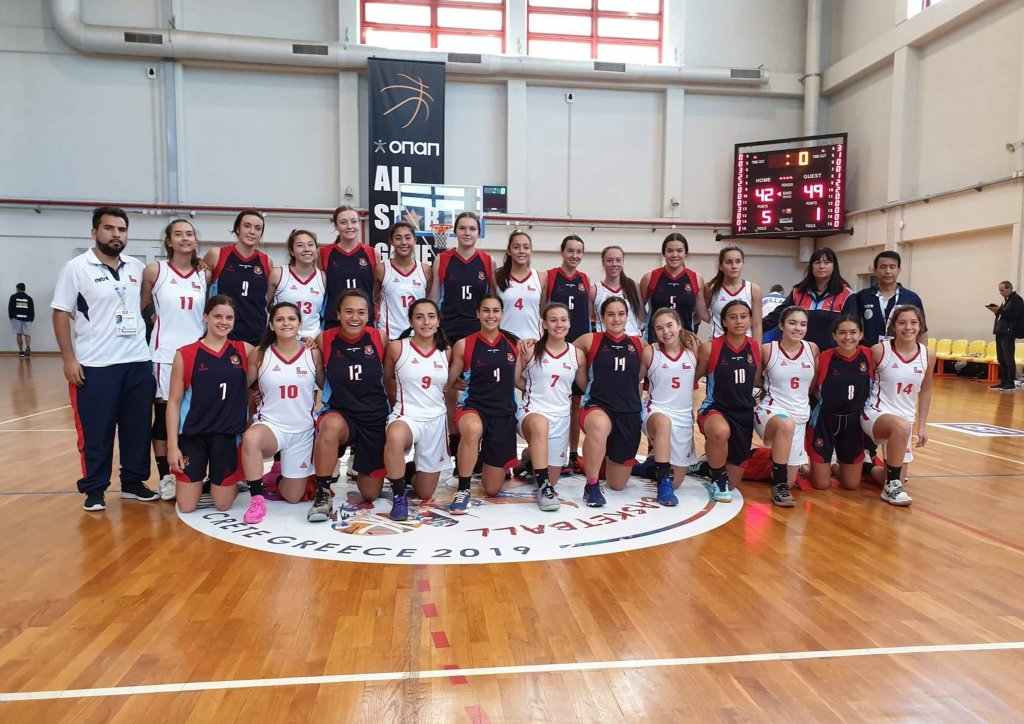 The St Peter’s Premier Girls basketball team have returned from the ISF World Championships in Greece ranked fifth in the world.

The team, which was the first female team to represent New Zealand at the competition, won five out of their six games during the week-long competition held last month.

They played Israel, Denmark, France, Chili and two teams from Greece. The first game was against Greece, which the St Peter’s girls won 58-41.

The team from Israel were the reigning secondary school champions in their country and hadn’t lost a game in two and a half years. The battle was fierce and at one stage they had a 10 point lead, but the determined St Peter’s girls pulled through and managed to win 61-60.

In their third game the Denmark team caught the St Peter’s defence by surprise, but they soon gained their scoring momentum and catapulted ahead, winning 61-28.

They played another Greece team in game four, the quarter final. As the host nation, Greece were able to have two teams representing their country. It was a close game all the way but sadly the St Peter’s girls lost 60 – 49.

They faced the French team in game five, which had a very vocal and colourful supporters group. Though the small but loyal St Peter’s contingent were outnumbered, they were still heard cheering the most during the second half after St Peter’s – who were trailing 32-31 at half time – managed to take the win 51-43.

During the final game against Chile both teams were feeling the effects of torrid and tight games, but St Peter’s got away to the best start. A topsy-turvy game saw Chile make a 16-9 first quarter lead to go into the half time break. St Peter’s fought hard, but unfortunately lost 49-42 to earn a very credible fifth place.

Not to be forgotten, they go the chance to share some of their Kiwi flair at a cultural evening held during the competition. Joining up with the only other New Zealand team, a boys team from Rosmini College, they gave an incredible cultural performance to the crowd.

The team also got the chance to have a few days of sightseeing, visiting a number of monasteries, the Hydra, Poros and Aegina islands, as well as the famed Crete caves where Zeus is rumoured to have been born. There they sang a beautiful reindition of Hutia Te Rito.

They also swam the Aegean Sea and traipsed a hill to view the world famous Acropolis in Athens.

The team wished to thank all those who supported their fundraising events and sent many well wishes their way.