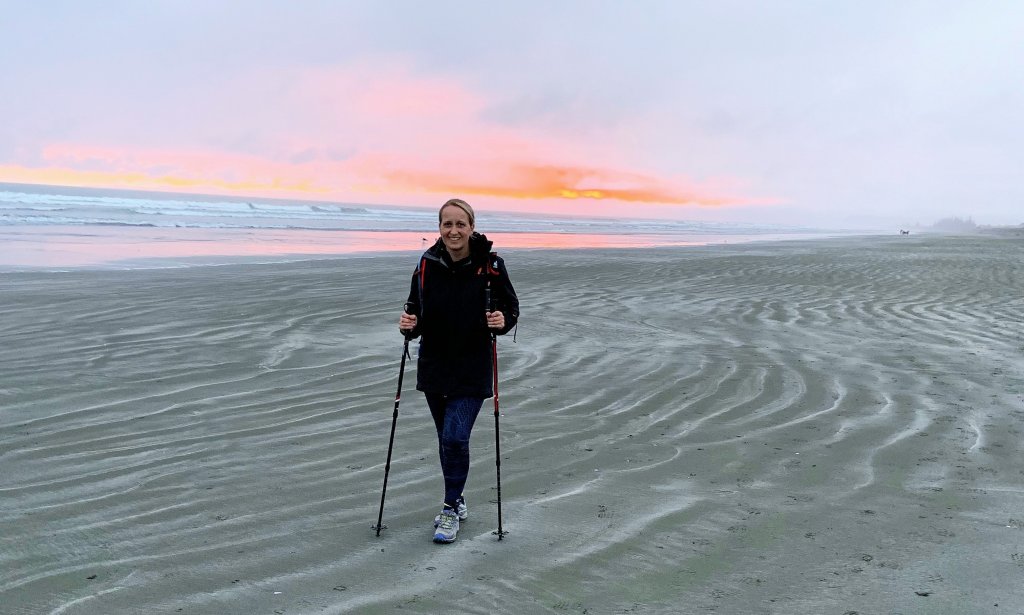 Rachel Pridham walked a 100km course in Whakatane for Oxfam New Zealand between 6am Saturday, March 23, and 1pm Sunday, March 24.

Rachel Pridham did what the average person would deem “impossible” or “unimaginable” recently, she walked over 100km.

The mother of two is your normal Cambridge resident – not an elite athlete by any means, but she figured “why not” when it came to walking 100km in 32 hours for Oxfam New Zealand.

“My body is now suffering,” she laughed a few days after completing the mammoth task, nursing a sprained ankle and pulled ligament.

“It was a long time… but it was really just one foot in front of the other.”

When Rachel and her Matamata-Piako district team mates Rexine Hawes, Amy Pollock and Meghan Lancaster originally signed up for the event, she thought it would be 25km per person.

“I kind of thought, this is for crazy people,” Rachel laughed, looking back on the challenge. “For me it was a huge deal, because it’s not something I would ever do, I’m not an athlete or an ‘iron man’. I’m just an everyday person who thought I’d give it a go.”

Rachel described the 32-hour experience as incredible, but definitely not easy. “It was probably both the worst and best thing I’ve ever done,” she said. “I’m glad I did it, though I can’t say I would do it again any time soon!” 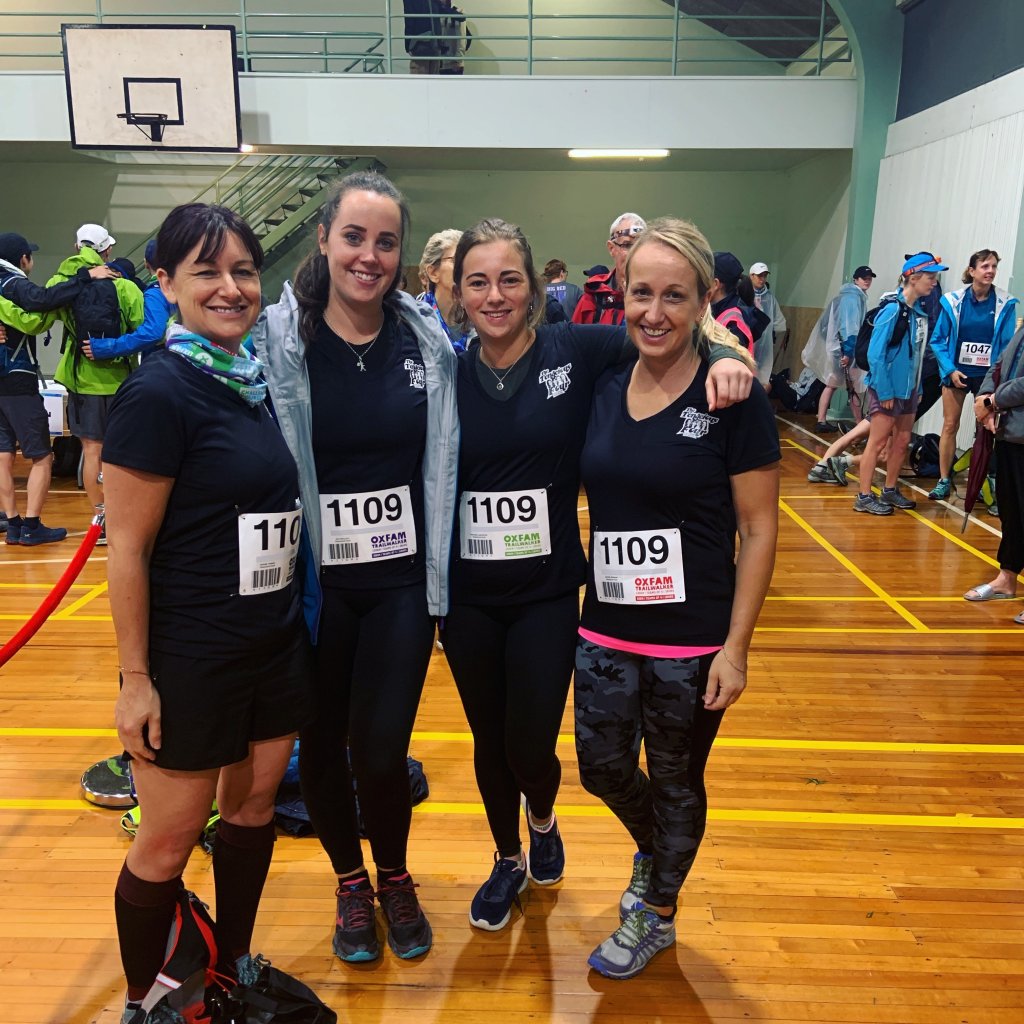 The “Tenacious Four” team ahead of their 100km challenge.

The support of the Whakatane crowd, their supporters and from her own team, Rachel said, is what helped motivate her through an arduous final stretch over hills.

“I struggled with it, but as the goal got closer I really wanted to achieve it, and I just thought, I’ve got to do it.”

Looking a little worse for wear towards the end, an event supporter asked if she wanted to pull out. “I thought, ‘I can’t do that to my team or me’.”

Rachel stopped at the 90km mark to re-strap her feet and take a few pain killers, and a final boost of adrenaline helped propel her to the end. She said she couldn’t have done it without her team. “And somehow we still managed to stay friends by the end of it!” she laughed.

The team managed to raise close to $3,500 for Oxfam New Zealand.

As to why she did it, Rachel said, “I just wanted to do something outside the box … Who knows what I’ll try next, but the next challenge will be something completely different.”