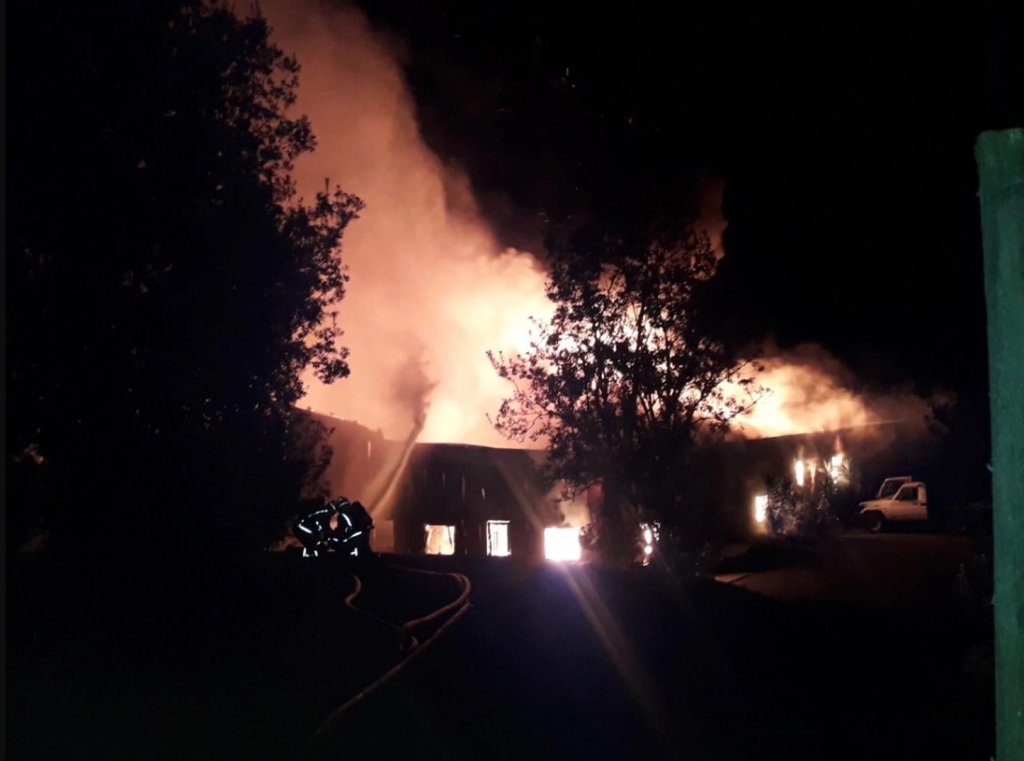 Nine fire crews from around the district were called to a fiery scene in Ohaupo recently when a bee apiary caught fire.

The incident at Inn Apiaries on West Rd, Ohaupo, occurred just after 11pm on April 3.

The 10,000 square foot building stored 300-litre and 200-litre drums of raw honey, some of which had just been stored inside that day as it got ready for export. 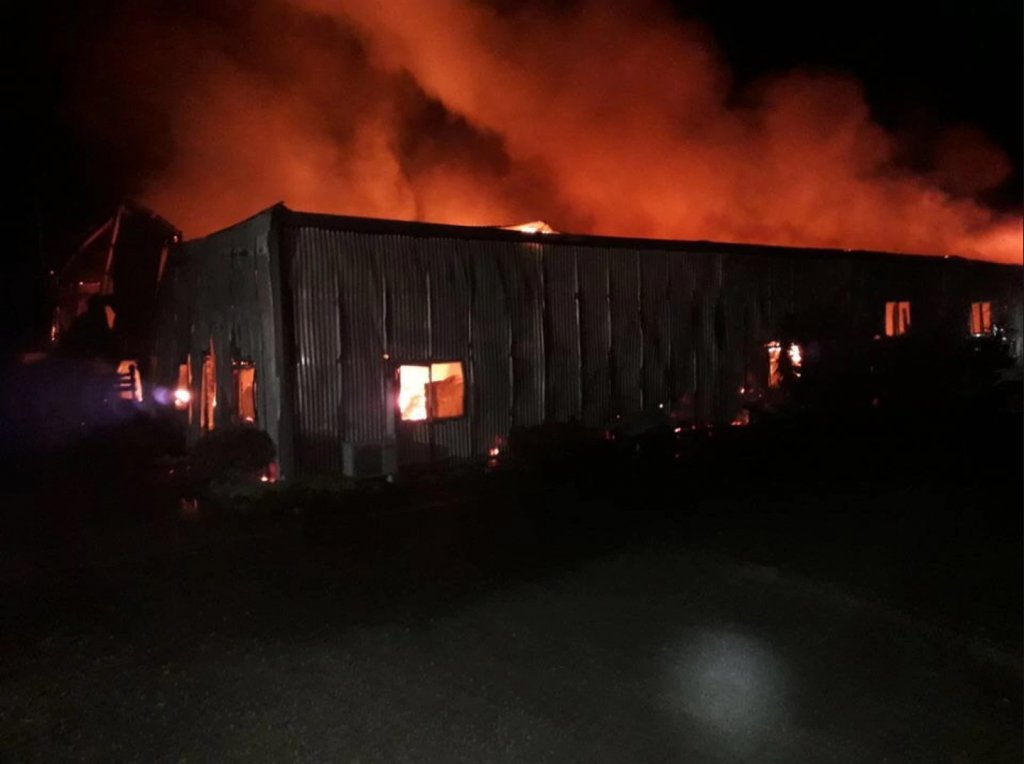 The fire destroyed a shed containing around 100 tonnes of honey. Photo – Fire and Emergency New Zealand.

Around 100 tonnes of honey was inside, which had been manufactured over the past 18 months.

The honey, as well as packing material and machinery, were destroyed in the blaze.

Apiary owner Dave West said the tonnes of honey that had melted in the fire and seeped out of building would attract thousands of hungry bees.

Fire fighters left dampening down hotspots on Thursday were given bee safety equipment to wear if needed.

Bees were expected to collect honey from the area and take it back to their hives during the warmth of the day.