What Now is what’s next for Sam 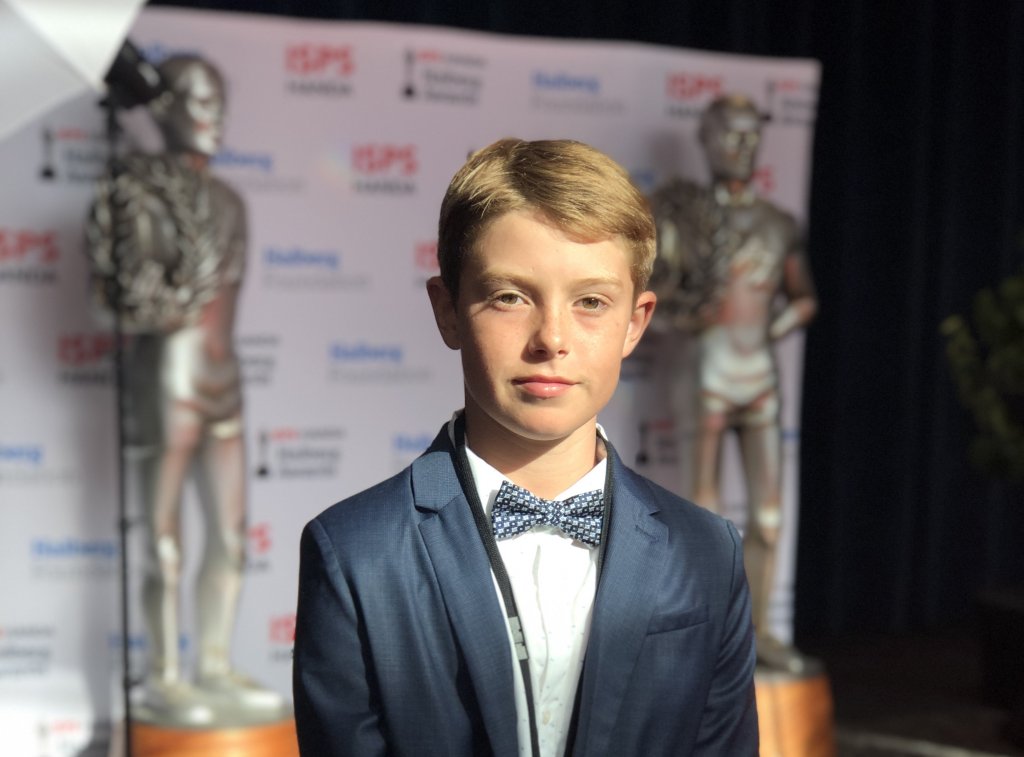 Sam Webb reports from the red carpet at the 2019 Halberg Awards for What Now.

Sam Webb is living the dream after signing up as a junior reporter for the popular television programme What Now.

The 12-year-old Cambridge resident, a sports and rugby fanatic, has already completed one report for the morning children’s show, from the 2019 Halberg Awards on February 21.

“It was amazing to see all these famous people dressed up, most of them legends, seeing them cruise on down the red carpet with their friends, it was pretty cool.”

It’s a job Sam hopes to pursue as a career – television sports reporting that is, and his one-year contract with What Now as a “kid tuber” has certainly put him on the right track.

The opportunity was sparked by Sam’s first appearance in the media in 2017, when the Lions rugby team was touring the country. As a life-long Chiefs fan, he put together a team line up he thought could best do the job, and phoned the Chiefs headquarters about it.

“I had in mind that we were going to be missing all our All Blacks for the Lions tour, so I put together a Chiefs team a few months before,” Sam explained. “I spent a good amount of time on it, left a message with the Chiefs, and they rang me back!”

Sam was invited to tour of the Chiefs headquarters and meet the Chiefs players – a dream in itself, and while there he was asked to read out the official team line up to the media.

“That was pretty cool,” Sam recalled.

Now he’s gone from briefing the media to being the media himself, with plans to cover the Rugby World Cup in Japan this year for What Now.

The Year 8 Southwell School student said he couldn’t name a favourite Chiefs player, because he loves the whole team. “One guy may be a great player, but they can’t play the game without the rest of the team. You need them all.”

Highlights from his night at the Halberg Awards were most definitely meeting all the big names in the New Zealand sporting industry, including Richie McCaw, Stacey Watkins, Sonia Waddell, Lisa Carrington, and “the giant” as Sam described him, Tom Walsh. “They were all just amazing to meet,” said Sam.

“And that’s the best part, is that I get to have more amazing experiences like that. I’m so stoked.”

In terms of his future career, Sam said the dream job would be to play rugby itself, and secondly to report on it.

Up next Sam will be reporting on the National Dragon Boat Racing at Karapiro, April 5-6.