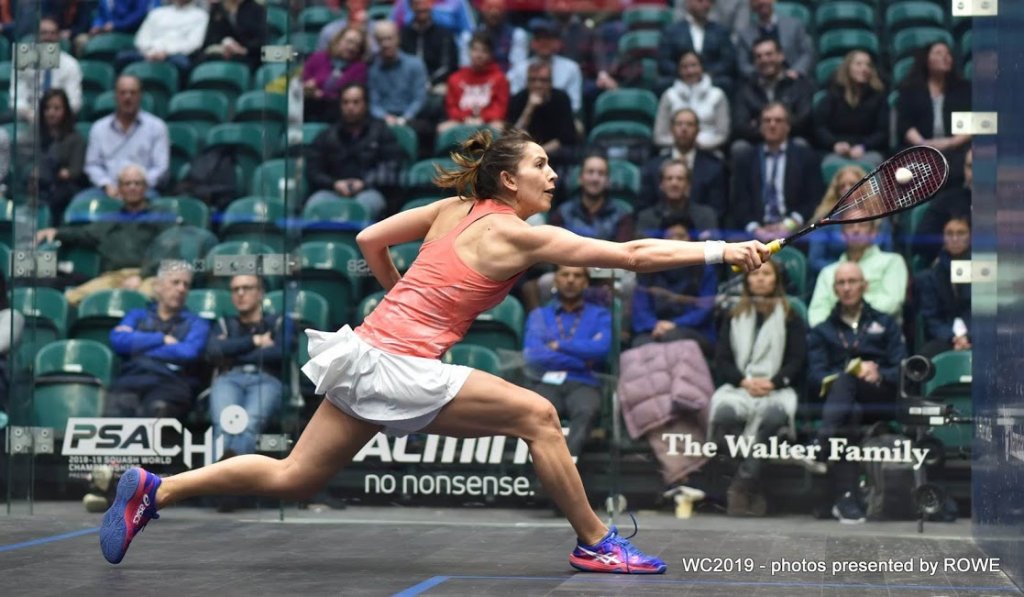 Joelle King made it through to the quarter final of the PSA Squash World Championship earlier this month, succumbing to Frenchwoman Camille Serme 7-11, 8-11, 4-11 in 37 minutes.

Fourth-seeded King traded shots with the fifth-seeded player early in the game before the opponent began dictating play from the front of the glass court, located in the Grand Hallway at Union Station in Chicago.

The world number three-ranked Cambridge squash star was familiar with the French player, having won against her five times in the past and losing three times. The last time they played each other, earlier this year in New York, King won in convincing fashion. 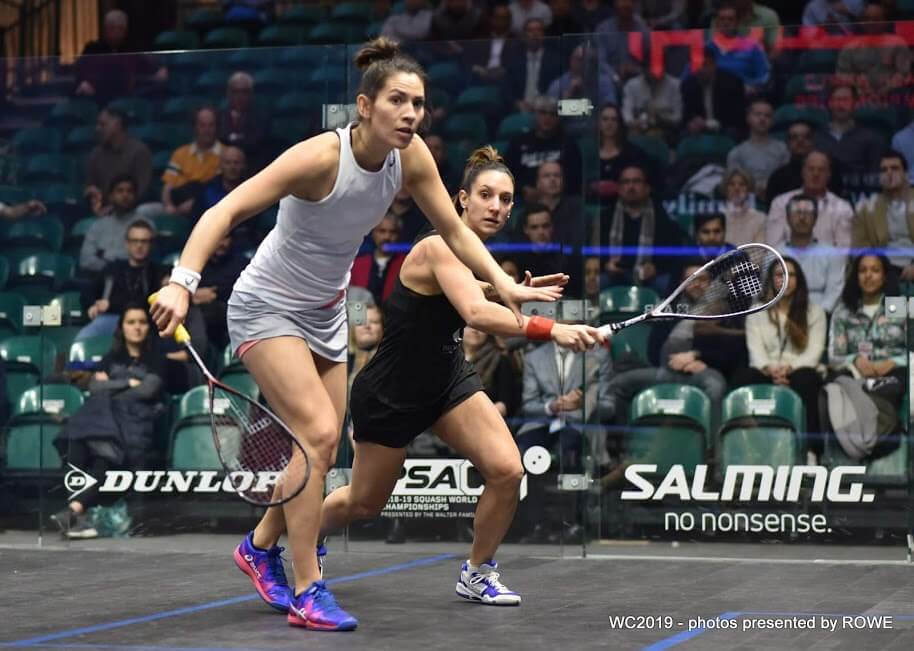 Joelle King on the court against Frenchwoman Camille Serme.

The first two games were straight forward, but this one saw her struggle at times with her opponent winning four points in a row to hold an 8-4 lead. But King then reeled off four points herself, holding on strong to eventually win the set and match.

“It was nice to be on the glass today, nice to feel to the vibe out there,” she said after the third winning match. “It’s cold outside, so it took a little while for the ball to warm. I’m just glad to get one under the belt really.”

King equalled her 2017 performance at the competition, making the last eight of the tournament.

King was a multiple medal winner at last year’s Gold Coast Commonwealth Games, winning gold in the singles and gold in the women’s doubles with Amanda Landers-Murphy, as well as bronze in mixed division with Paul Coll.