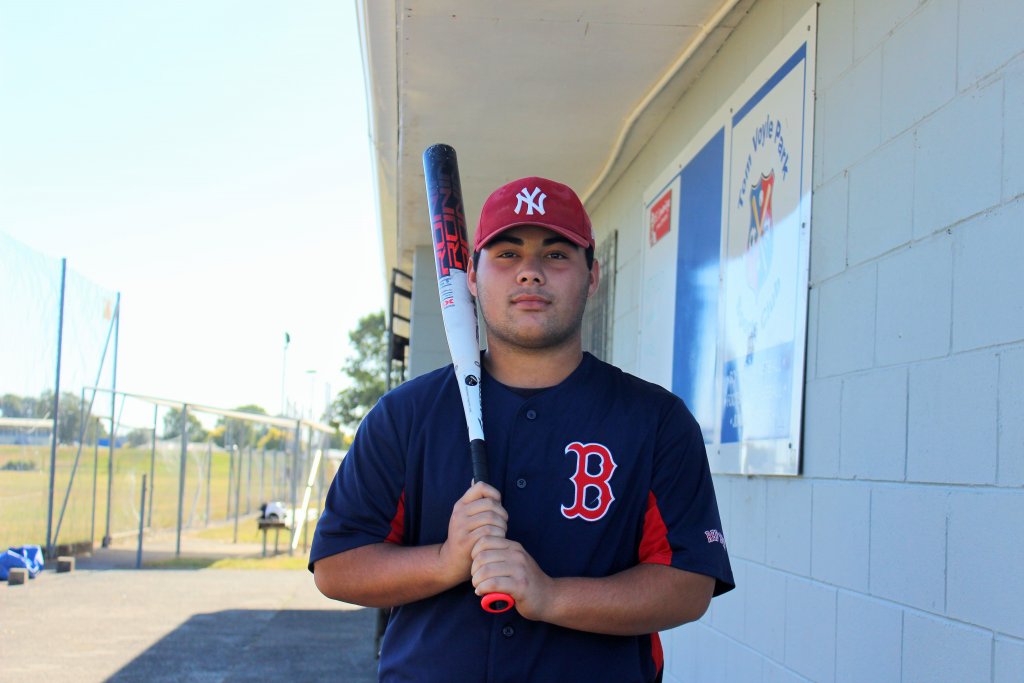 Tyrone West will trade in his club colours for the New Zealand uniform when he competes at an international under 18 tournament in Prague in May.

Tyrone West will represent the country at the Joudrs International Boys Cup in Prague in May, an under 18 softball tournament which will attract more countries than the ISC World Series.

As his first time on a New Zealand team, it will be his first chance to compete against other national teams too.

“I’m quite excited to play the German national team, the Denmark national team and the Czeck U16 team, plus the combined Denmark and Israel U19 team,” Tyrone said. “I’ve never been to Europe either, so that will be a bit different. It will be cool to see the culture in Prague and how different it is to New Zealand.”

Tyrone’s selection onto the New Zealand under 18 team came after putting his name down for consideration during the under 18 nationals over the summer break – his fourth time playing in a regional representative team.

“I’ve never put my name down before but this year I just thought, why not, and I made it.

“I’m quite excited because it’s an experience I’ve never had before, being able to try something new in a new country.”

It’s an opportunity Tyrone hopes to make the most of.

“Each coach can offer you different opportunities and things to learn, so I’m really open to new coaches,” he said.

As a coach himself at the Tom Voyle Park Sports Club, as well as a player on the club’s college grade and men’s majors teams, Tyrone says one of the best parts of the game is helping others improve so that they can enjoy it more too.

“Watching them enjoy the sport that I enjoy is great,” he said. “And being able to teach them all the skills that I’ve learnt. It’s a lot more fun when you have a better understanding of the game and are able to do more in the game.

“My goal personally has always been to improve, there’s always that capacity to be better than what I already am. Striving to improve but still remaining humble.”

Tyrone will need to raise five and a half thousand dollars for the trip. He’s already organised a raffle as part of his fundraising efforts, with $200 up for grabs and a $50 fuel voucher for second place. Tickets, which are $10 each, are available through the Tom Voyle Park Sports Club Facebook page.