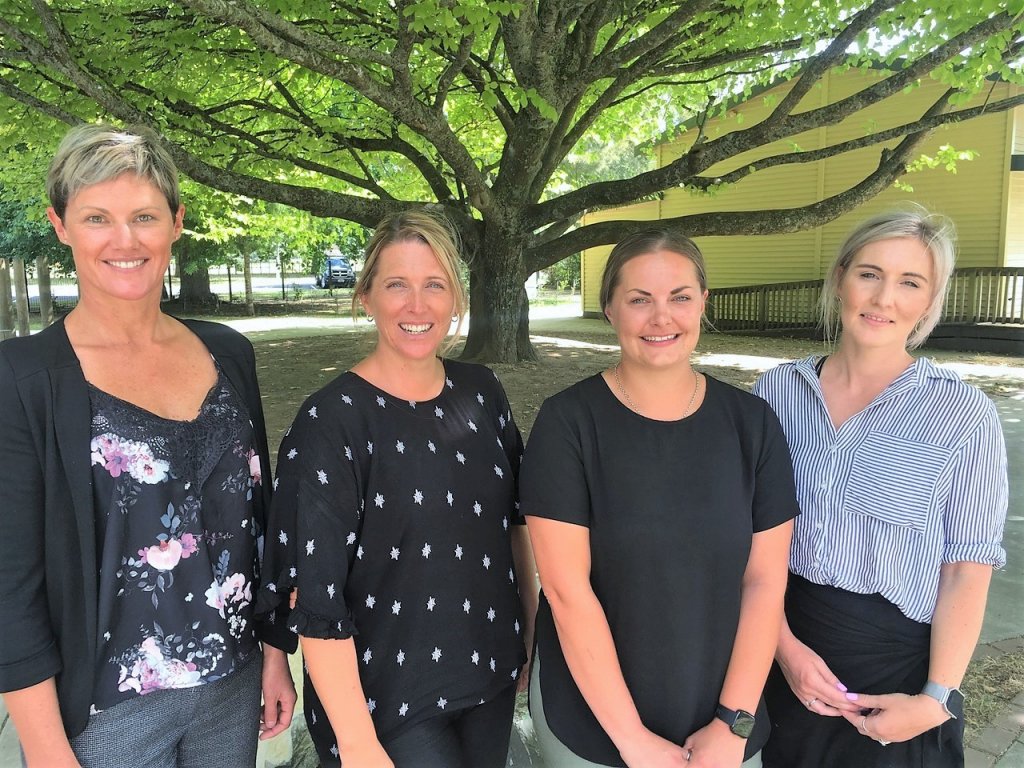 Leamington School has become the first primary school in the world to partner with London-based RocheMartin International on a global research project that could potentially change the teaching landscape for children.

The research being done this year will identify tools for developing emotional intelligence (EI) in primary school-aged children. Until now, RocheMartin’s international research on EI focused on adults and youth.

The company’s EI trainer in New Zealand, Mary-Anne Murphy, has spearheaded the programme here for the past three years and is fronting the company’s partnership with Leamington School.

“This is one of the few schools being used anywhere in the research, and the first at primary level,” she said. “We selected Leamington Primary because I’ve worked with them in the past and know them to be innovative and proactive in terms of leadership.”

“When Cambridge schools were encouraged to consult with parents last year to identify what they most valued for their children from school, Leamington’s parents said key priorities were formal educational outcomes together with emotional intelligence, overall happiness and resilience,” he said.

“Most schools talk about developing happy, emotionally rounded and resilient children, but don’t have a deliberate way of supporting this, or have any metrics to determine whether they are making a difference. We wanted to make a deliberate transition from hoping we are making a difference to having the confidence that the many resources we already put into supporting these things is having an impact.

“We wanted to collect the voice of children about if they are noticing a difference internally, rather than relying on adults assuming a difference was being made through what they observed.”

RocheMartin echoes a call by clinical psychologist Martyn Newman, PhD, to redefine 21st century workplace leadership from one of ‘control and command’ to a ‘strong back, soft front’ approach, with the view that millennium leaders can no longer rely only on management skills to affect change.

Mary-Anne, who has worked over 30 years’ in education and did her master’s research on emotional intelligence, believes education critically needs investment in the wellbeing of both educationists and pupils, citing high burnout rates among teachers, high anxiety levels among students and the country’s suicide rate as reason enough to help people develop emotional intelligence and resilience earlier in life.

“The assessment and developmental tools used by RocheMartin look at leadership of self, leadership in interactions with our environment, and leadership with others,” said Mary-Anne. “Leamington is their attempt to see how far down the age-range they can take the emotional intelligence tools they have developed. This is the only school in the world that will be using these tools to create a personal development plan for students, and for schools in general.

“This is not touchy-feely stuff … it’s hard. It will have huge implications for the education sector in New Zealand; it could change the way we do teacher training.”

Three teachers at Leamington Primary undertook special training in January to be EI project coaches working with Mary-Anne this year. They are associate principal (junior) and Year 1 and 2 teacher Tonia Fenemor, Year 3 and 4 teacher Rebecca Paulsen and associate principal (senior) and Year 5 and 6 teacher Mel Martin – the equivalent of $10,000 in training sponsored by RocheMartin.

Fifty Leamington Primary children are on board for the research, selected by the three teachers for their potential to best benefit from the programme. Different phases of the research will take them and their families through various stages and an EI assessment, culminating at the end of the year with 10 students selected randomly for a second assessment to evaluate the programme’s effectiveness.

The cost of 60 free assessments, around $2000 per child involved in the project, is being ‘gifted’ by RocheMartin.

“The research methodology will examine how we can adapt the same competencies we use in the adult programme to children at primary school. At the end of the day, they are more likely to absorb the work they’re doing at school if they have the tools to strengthen their emotional intelligence.”