World Cup a boon for Cambridge 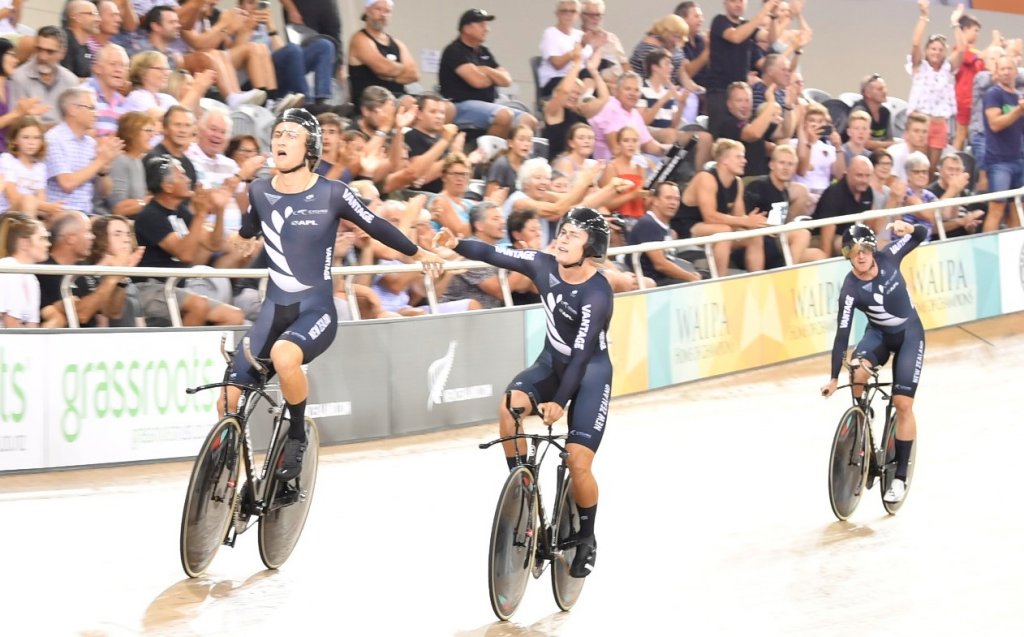 The UCI Track Cycling World Cup at the Avantidrome over January 18 – 20 reaped rewards both on and off the track, for cyclists and citizens alike. Whilst the New Zealand team scored five gold medals during the three-day event, the business community “struck gold” too, benefitting from the seven thousand people that came to town, including spectators and riders from 39 countries.

“It was a fantastic event for the region, made all the more exciting by the Kiwi medal haul,” said Miff Macdiarmid, CEO of Destination Cambridge. “Between that event and Waka Ama, the Cambridge accommodation, grocery and restaurant sector were very busy.”

The New Zealand team started off strongly on day one of the event winning three gold medals. It started with Rushlee Buchanan, Racquel Sheath, Kirstie James and Bryony Botha prevailing in the women’s team pursuit final over Canada, establishing a new national record in the process.

“I did use the crowd tonight, this is my home town and I’ve ridden this track so many times, and in the last K, you have absolutely nothing left and you’re searching for something,” said Buchanan, a St Peter’s School graduate and Cambridge local. “The crowd bought it home and I think we really felt it, the guys and the girls, so we’re super proud to do great rides tonight in front of the home crowd.” Regan Gough, Campbell Stewart, Jordan Kerby and Tom Sexton then pulled off the second fastest time in history on the way to winning the men’s team pursuit over Canada in 3:50.159 – a new second-best time by more than two seconds.

Sprinters Ethan Mitchell, Sam Webster and Eddie Dawkins rounded off the first night winning gold in the men’s team sprint, the trio’s first World Cup win since 2017. “I’m not gonna lie, it’s good to be back in the winner’s circle and good to put our best foot forward,” Webster said.

Dawkins went on to claim another gold medal on day two in the men’s kerin, storming home over the final 50 metres to win by 0.05s from Quentin Lafargue of France. “The fans and the crowd give a lot of motivation to us Kiwis, and you can see it in performances, you can see stuff that’s maybe not expected, times that are super, super world class that shouldn’t be happening at this time of the year,” said Dawkins. “It’s a testament to how much the crowd motivates us and how much we draw from that.” The Madison paring of Campbell Stewart and Aaron Gate also won gold on day two. Day three saw the final two medals earned by New Zealand – bronze to Racquel Sheath and Rushlee Buchanan in the women’s Madison, and bronze to Ethan Mitchell in the men’s sprint.

The Kiwis finished up the competition winning the Best Overall Nation Award, which offers important qualifying points for next month’s World Championships and ultimately to the Tokyo Olympics.

“Honestly the next four or five weeks leading to the worlds is going to be so exciting with everyone fighting for their spots,” Buchanan said. “It’s an awesome place to be and I am confident we are going to make big gains.” 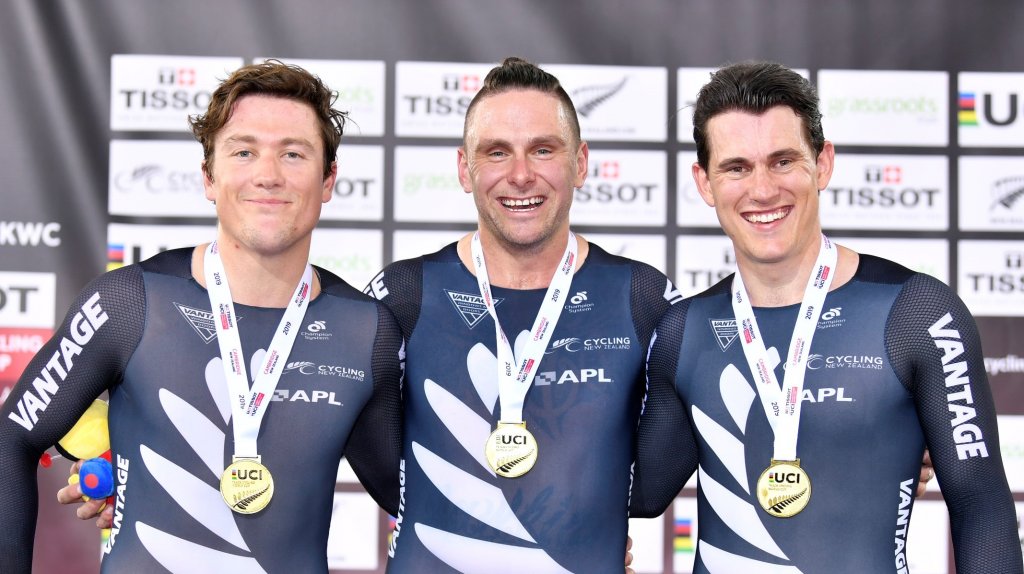