Council has confirmed the planned Avantidrome roundabout is still going ahead, just a little later than expected.

Plans for a roundabout outside the Avantidrome are still in the works. After closing public consultations on the project in 2017, council said it was “on track to start work in 2018/19”.

It has since confirmed recently that work on the project is now expected to start early next year, with work on a detailed design currently underway.

Over 300 people provided feedback during the 2017 consultation, with an additional 313 comments on Facebook, indicating support for accessibility for cyclists and pedestrians. 69 per cent said they would walk or ride their bike in the area.

Support for how the cyclists and pedestrians would manoeuvre the roundabout were varied, but the majority opted for a pedestrian refuge (43 per cent), surpassing the 37 per cent support for an underpass.

An art or sculpture piece was a narrow favourite for what would go in the centre of the roundabout, just beating the 34 per cent support for planting by one point. 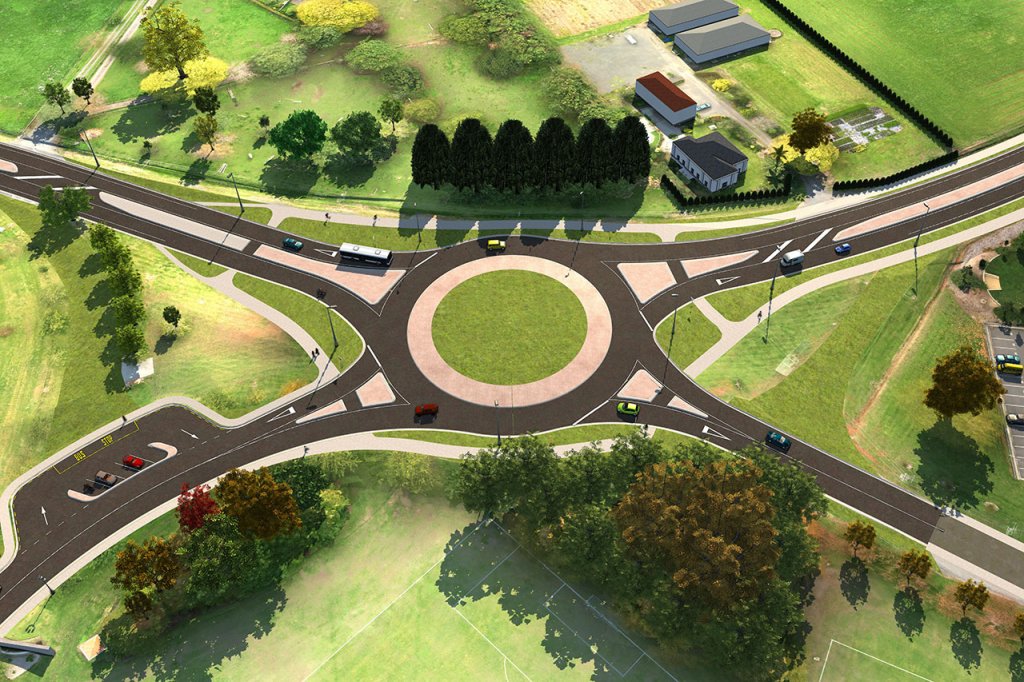 The intersection is planned to cater for motor vehicles, buses, pedestrians and people on bikes.

Up to date information is available here.