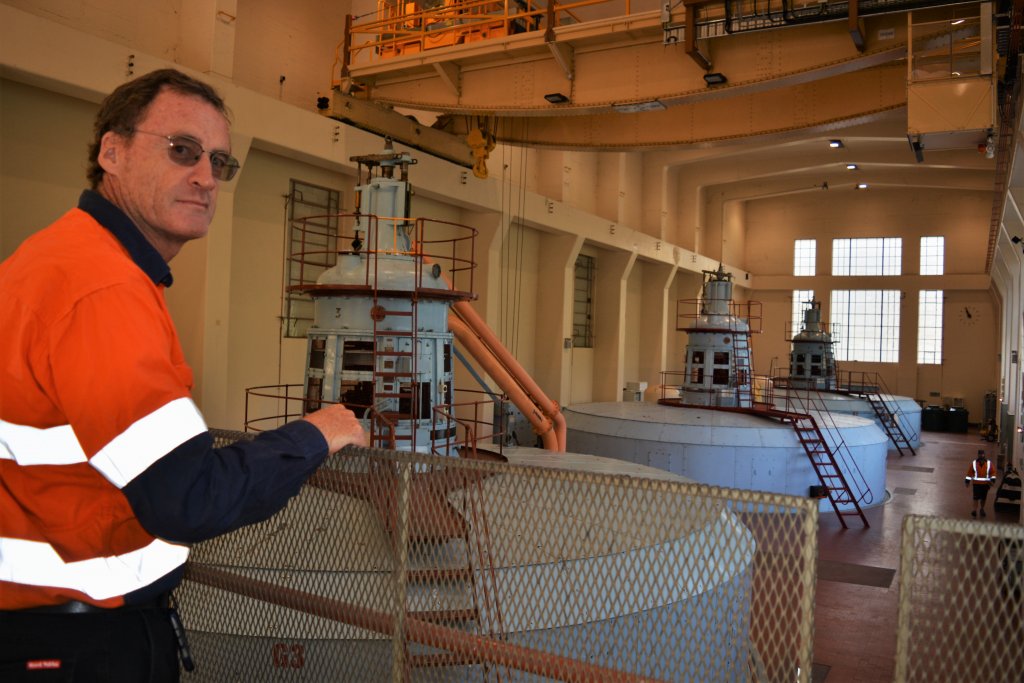 The $75 million upgrade to Karapiro power station promises to be transformative, but locals aren’t likely to notice any action at the site any time soon.

Mercury Energy signed off on the deal with Austrian-based company, Andritz Hydro, just weeks ago, kicking into gear a lengthy process that won’t be completed until the early part of 2024, all going well.  The upgrade is part of a half-billion-dollar overhaul of Mercury Energy’s Waikato River hydro system, and is projected to lift energy capacity at the Karapiro plant by 17 percent.

Phil Gibson, Mercury’s executive general manager, hydro and wholesale, said the 70-year-old power station would have its generators and turbines replaced in a transformation he described as “like moving from a record player to Netflix”.

It is the fifth overhaul on the nine-station Waikato system, which generates about 10 percent of the country’s electricity.

He said the process involved in the Karapiro overhaul would involve minimal disruption to generation, and that would start only around 2021. 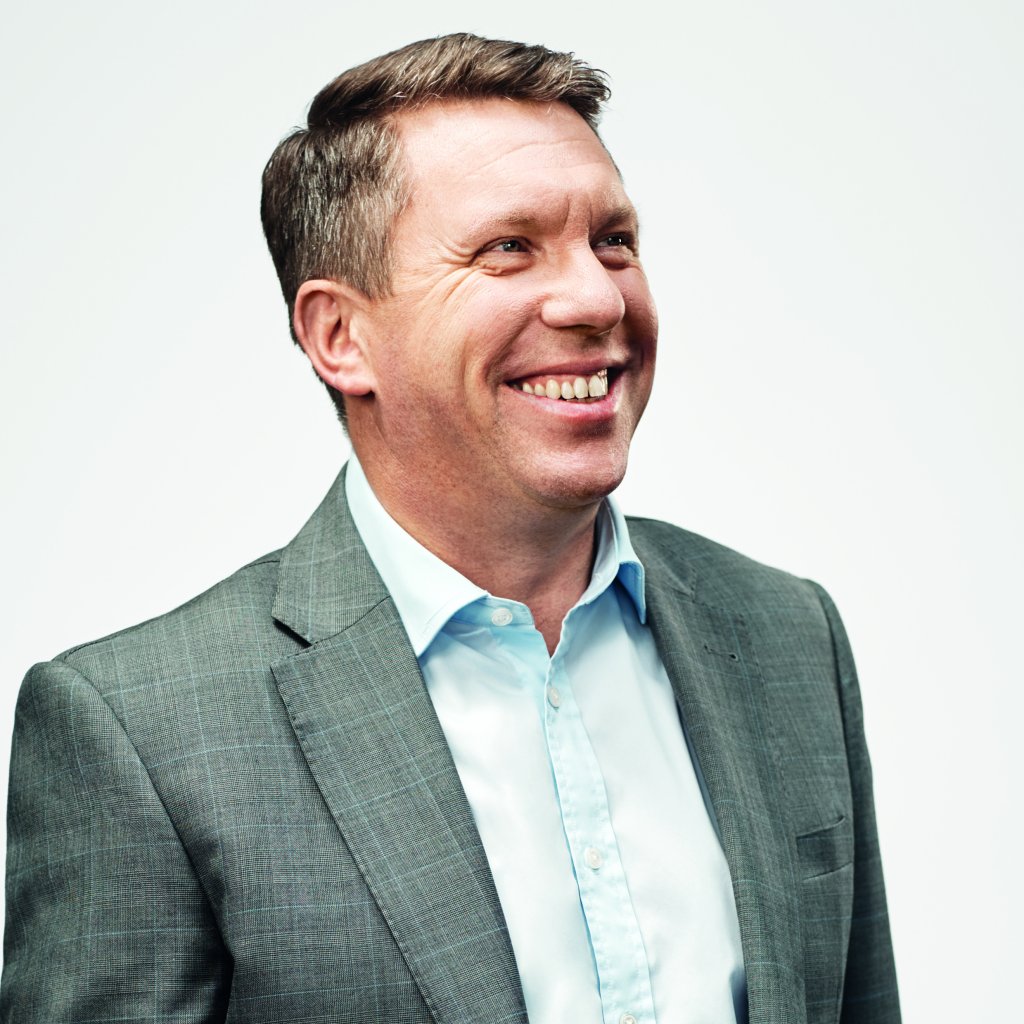 Phil Gibson, Mercury Energy’s executive general manager, hydro and wholesale, says the Karapiro upgrade will be “like moving from a record player to Netflix”.

“It will be quiet for a while from the community’s perspective.  The sign-off has been done, we’ve done all the work to get the specs sorted and we’re now going into a window of a year or so where we finalise the project details. During this period, fabrication will start overseas.  Andritz Hydro will be here for site inspections during February and March.

“Things will start getting really interesting in 2021 when the gear starts arriving on site to be assembled. That will bring with it an increase in personnel … they will be either local contractors or specialist workers, depending on how technically unique the job is.”

Replacing the three 250 tonne units over three consecutive summers when water levels were low will ensure best management of resources during the upgrade and minimise impact, he said. “They will be installed one at a time. That will be particularly challenging for the engineers. When the plant was originally constructed, they built up the walls of the building around the turbines … we will have very limited space in which to work.”

The project is expected to be completed in the early months of 2024.

Phil said the energy uplift would be important to New Zealand, not only for its increased volume but also because it provided more balance in terms of energy generation, being neither coal nor gas.

The project is not expected to create much disruption to locals.

Phil said: “There will be some minor outages to the bridge access, but neither recreational users of Lake Karapiro nor those living downstream in Cambridge itself are likely to notice anything different.”