Weekend of learning for Davison 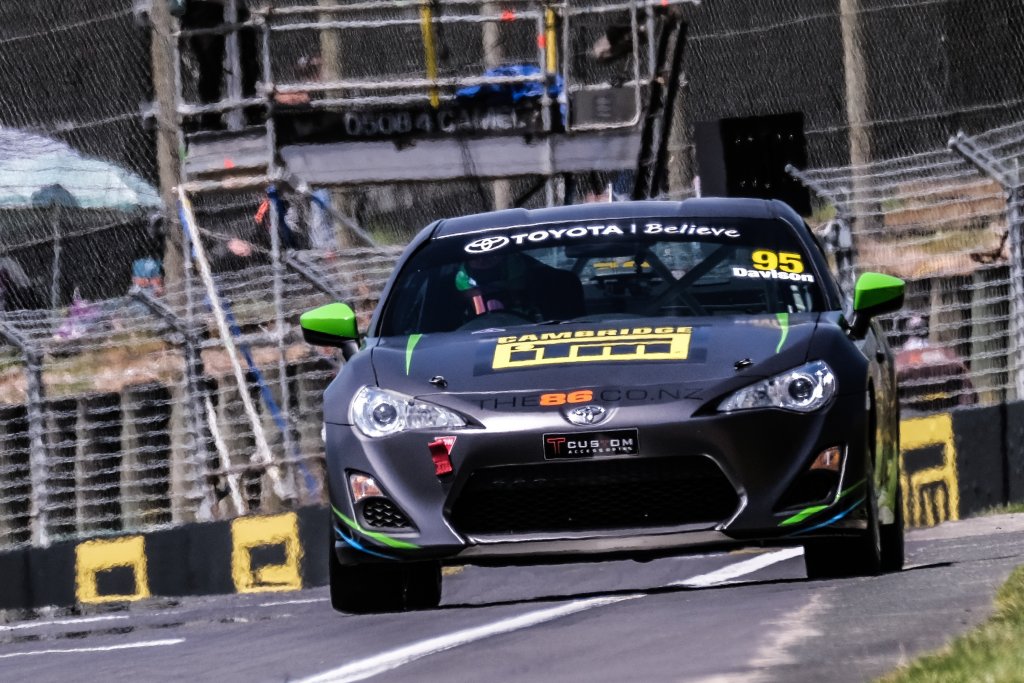 It was a weekend of learning for 13-year-old Toyota 86 driver Connor Davison of Cambridge, following the first round of the championship at Pukekohe over the first weekend of November.

Connor’s weekend was hampered early on by a small crash in qualifying, meaning he had to start from the back of the grid for the first race. But despite the error, Connor said it is all part of the learning process in his rookie season.

“It was a small error from me. The track was still a bit damp from some earlier rain and on the first lap with cold tyres I hit the kerb into turn two and nudged the wall. The damage wasn’t too bad and we were able to get it fixed and back out on track for the first race,” Connor said. “It is all part of learning but in saying that I would have preferred the opportunity to qualify as track position is vital at Pukekohe.”

With the damage minor and the car repaired, Connor was able to make the grid for the three races over the weekend and get his rookie season underway. 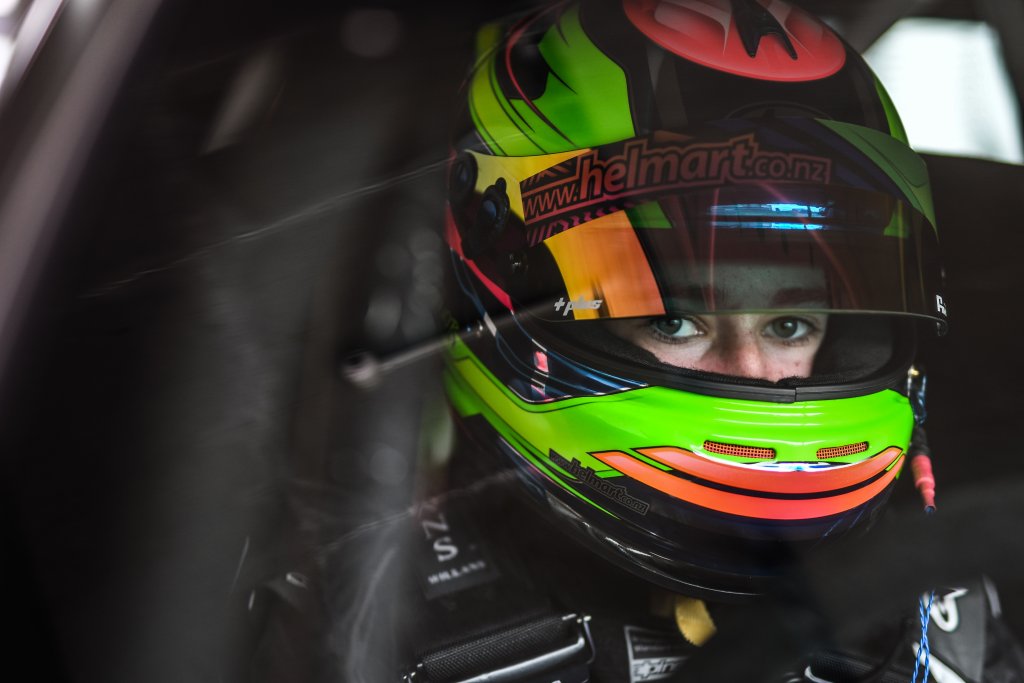 Despite the incident during qualifying and having to start from the rear of the field, Davison says the weekend still had more positives that negatives.

“It wasn’t the plan to start at the back for the races, and I would prefer not to, but it was actually probably not a bad thing as I could focus on my starts not worrying what was behind me.”

With backing from Highlands Motorsports Park in Cromwell, Davison’s next time behind the wheel will be at South Island circuit for his 14th birthday.

Davison also has local backing from Wraptrade and recently ITM Cambridge, Davison saying he is very appreciative of the local support.

“It was great to have Wraptrade and the ITM Cambridge logo on the car at the ITM Auckland SuperSprints.  ITM is a great company in Cambridge where I go to school and having local support is awesome.  Nathan and Kerry are great people and they have been so encouraging.  I look forward to continuing our relationship going forward.”

The next round of racing will use the Pukekohe short track over December 7 – 9.