Our Champions of the Codes Matthew Pollock and Hinewai Knowles are the men’s and women’s Champions of the Codes.

A regional secondary school competition has once again proven Cambridge’s reputation of producing excellent sports people. The Champion of the Codes competition run by Wintec’s Centre for Sport Science and Human Performance, which tested athletes from 13 Waikato secondary schools to find the most agile, powerful and fastest of them all, has resulted in two Cambridge students winning overall – St Peter’s Year 13 student Matthew Pollock as the men’s division winner and Cambridge High School Year 11 student Hinewai Knowles the women’s winner.

“I guess that’s the reason they call it the town of trees and champions!” said Matthew, a basketballer on the school’s men’s team.

“I couldn’t really believe it, I didn’t even know that was going to happen,” said Hinewai, who keeps busy all year round with football, sailing and athletics.

Matthew said the programme would provide a good training schedule to stick to after finishing school for good last week (now on study leave for final exams). “It will help me to keep up my physical condition when I’m not having all of those trainings at school,” he said, with plans to continue playing basketball for the Waikato. “I mostly just do it because I enjoy it, as long as I can keep playing at some competitive level I’ll be happy.” 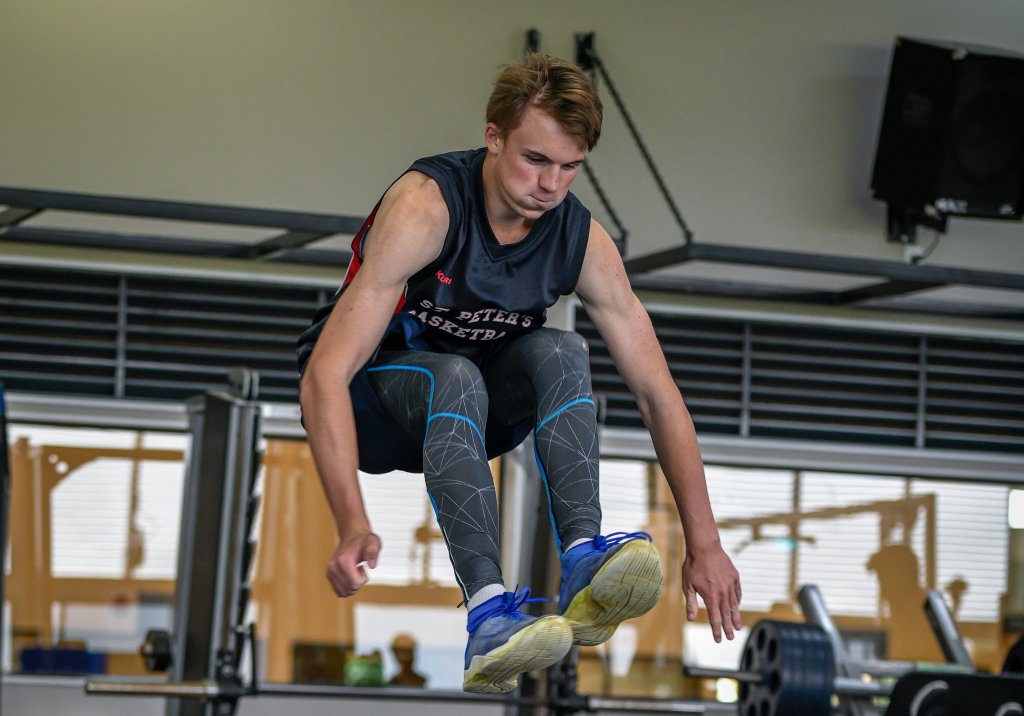 Hinewai said the prize would provide a great way to balance out her different sporting disciplines, and help her get closer to bettering her PBs (personal-bests). Having injured her Achilles tendon a few months prior to the competition, which tested over 100 secondary school students between late July and late September, she hadn’t expected to do so well in the tests. “I was still kind of recovering (on the testing day), so it was cool when I found out I’d won,” she said, crediting physio stretches for the improved ability.

Contestants were scored on a ten-metre sprint, a vertical and a horizontal jump, and a 5-0-5 test. Wintec CSSHP academic Jako Bekker explained these assessed athletic abilities like acceleration, change of direction speed, power and technique. “This year we ran a successful pilot and next year we plan to sign up more schools,” he said.

Cambridge High School’s sports coordinator Carl Hudson said the school was certainly up for the challenge again in 2019. “All our athletes put in their best effort and it is pleasing to see that we are right up there in the Waikato,” he said. “It is fantastic that our very own Hinewai Knowles took out the top female spot for Champion of the Codes, especially as she is a Year 11 student.”

St Peter’s strength and conditioning coach Todd Barker said there is nothing like some healthy competition to inspire students. “We’re really proud of Matthew’s achievement,” he said.