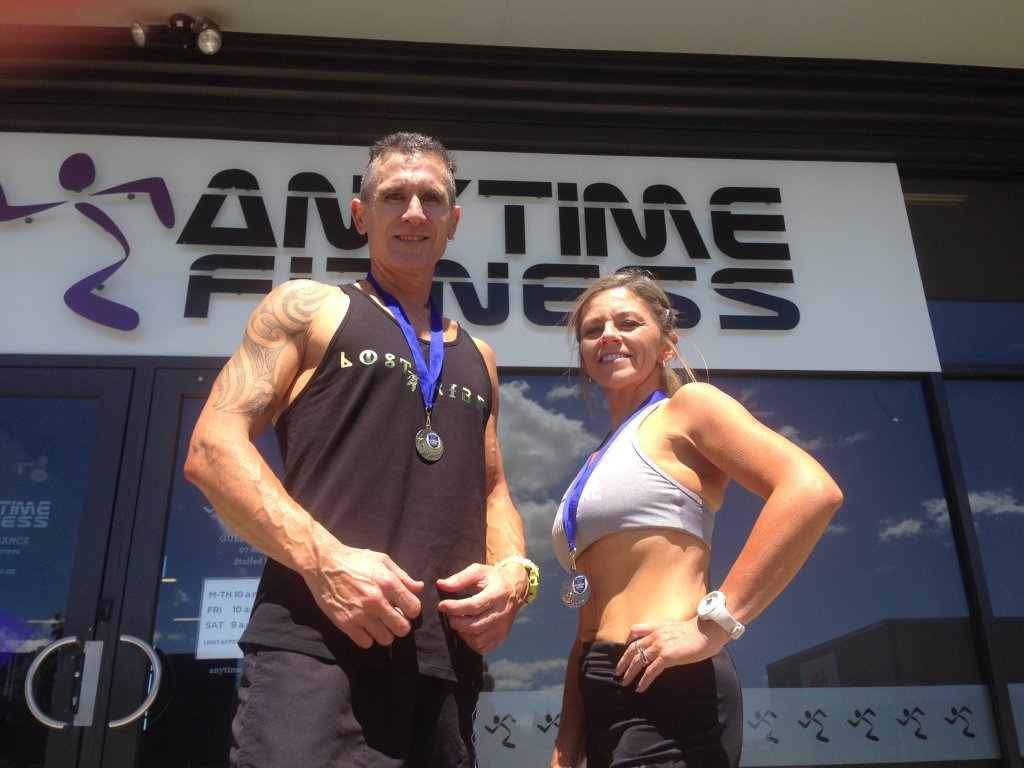 Danny and Mel Burt have returned to Cambridge as New Zealand’s Fit Dad and second-Fit Mum.

Danny and Mel Burt returned to the New Zealand Fitness Model Search over October 27 – 28, a year after they competed in the 2017 edition, and came away with even better results than expected.

The Cambridge parents didn’t make a placing when they competed in the Fit Mum and Fit Dad segments of the competition last year, (though Danny received the Inspiration Award) so they returned this year even better prepared, and it paid off – coming away as the first-place winner of New Zealand’s Fit Dad and second-place winner of NZ’s Fit Mum. As the oldest competitors in their age groups at 45 and 47, they were a little surprised. “I was quite shocked actually,” said Danny. “I didn’t go there to win, just went there to have fun. So to win it, I was just over the moon.”

“It’s exciting for me … competing against 20-odd-year-olds,” said Mel, who received a roaring applause on stage when they announced she was a grandmother too. 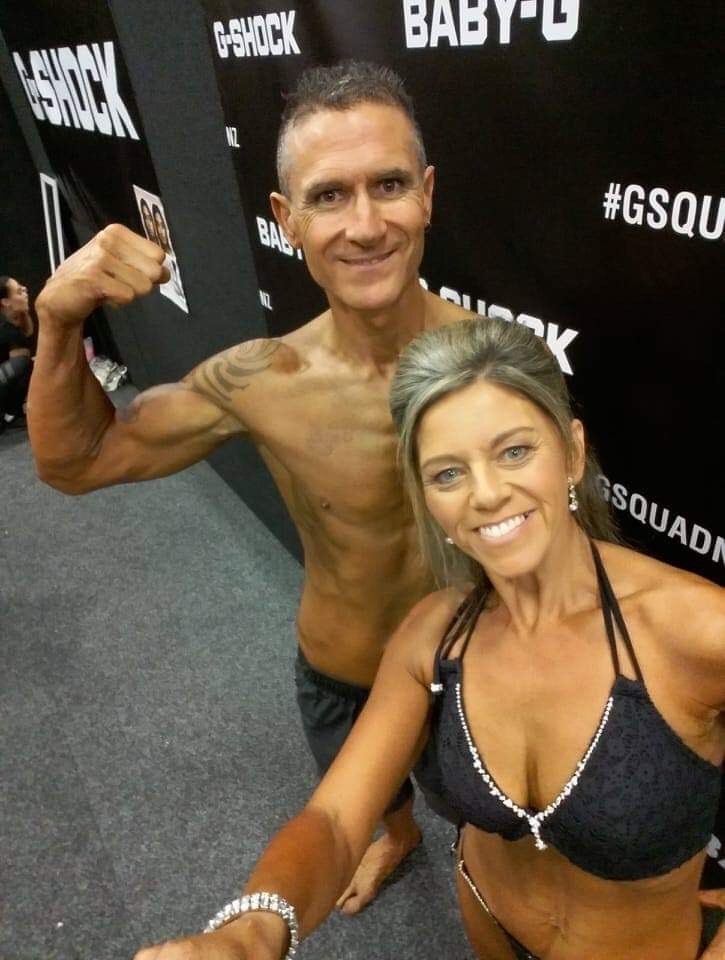 “I think the biggest thing that we got out of the whole weekend is having people come up to you and say how much you’ve inspired them to do something with their own health and fitness,” said Danny.

In addition to physical health, the competition focuses on how participants carry themselves in the community, and how they portray health and fitness. When they entered the competition last year the couple set up a Facebook page – which is still running – MD Fitness NZ, to inspire, advise and update followers on their journey, and since then they’ve managed to instill the idea of healthy eating and exercise in a few more people too.

Initially their road to good health started six years ago when Mel’s mum had a non-fatal heart attack, and her son asked if the same thing could happen to her. “That just struck a chord,” said Mel, who soon got Danny on board too. Then a few years later it was Danny who encouraged Mel to compete in the Fit Mums and Dads competition. “Mel’s been the driving force behind it really, in terms of our family life and our commitment to looking after ourselves and our future,” said Danny. “My dad died at 46, I’m 45, so for me it’s important to look after myself and give myself every chance to be around. I want to be a grandad. And that’s why we do the things we do. People might call us crazy but it’s a good type of crazy … it’s just a lifestyle.”

The pair say they feel fitter now than they did in their late teens and early 20s. “Age is but a number,” said Danny, adding that an important piece of advice for parents wanting to get fit was having a reason why. “Your reason for why needs to be really powerful,” said Danny, with Mel adding, “It’s about scheduling time for it too, make it an important part of your day. During times like dropping your kids off at clubs or activities, go for a run or a walk for that hour, I never waste a moment.”