The ‘B’ came back An appeal was made on the Cambridge Grapevine Facebook page after the ‘B’ from the Bunnies sign was mysteriously taken.

The power of social media has led to the speedy return of the custom-made ‘B’ from the Bunnies sign, which was prised off the fence at the Thornton Rd early childcare facility sometime early last week. Nobody noticed it was missing until Tuesday, but an appeal on the Cambridge Grapevine page on Thursday night led to the anonymous return of the B under the cover of darkness. 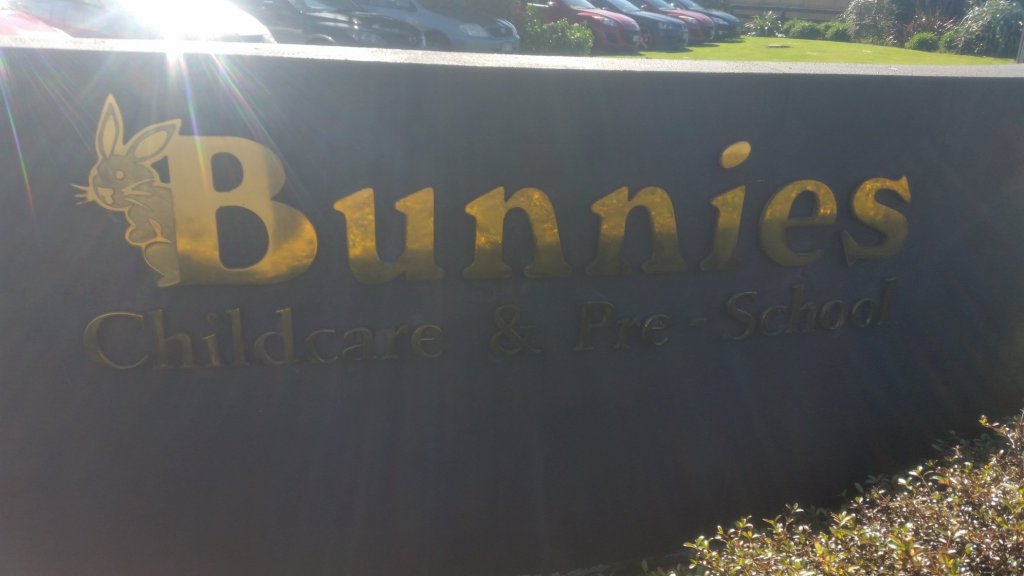 The ‘B’ from the Bunnies sign on Thornton Rd was hastily returned by thieves after a call went out on social media last week.