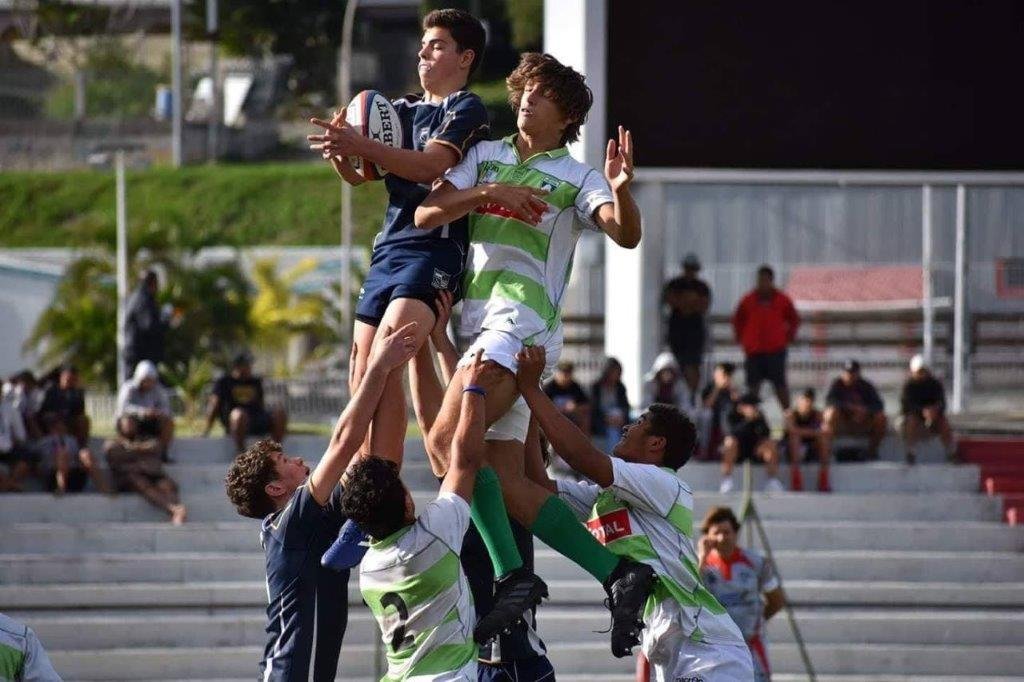 For the first time the Cambridge High School U15 sevens team travelled to Noumea, New Caledonia recently for an under 16s tournament.  The July tournament combined U16 boys’ and under 19 girls’ teams from clubs and schools from Fiji, Australia, New Zealand, France, New Caledonia, Futuna and Wallis Islands.

Losses against Futuna Island, New Caledonia, and France saw the CHS team compete in the plate semi-final game against Fiji, which they won convincingly. This got them into the plate final, where they played Futuna Island. The CHS team lost that game, finishing sixth in the tournament.

“The team would like to thank all the parents involved with fundraising, the Cambridge community for buying our firewood, Cambridge Hire for the wood splitters, the Dromgool Family for the donated pine trees and Adam Thompson for the opportunity to plant native trees on his property. We appreciate your support to get us to Noumea for this fantastic opportunity,” said coach Adin Wolfsbauer.