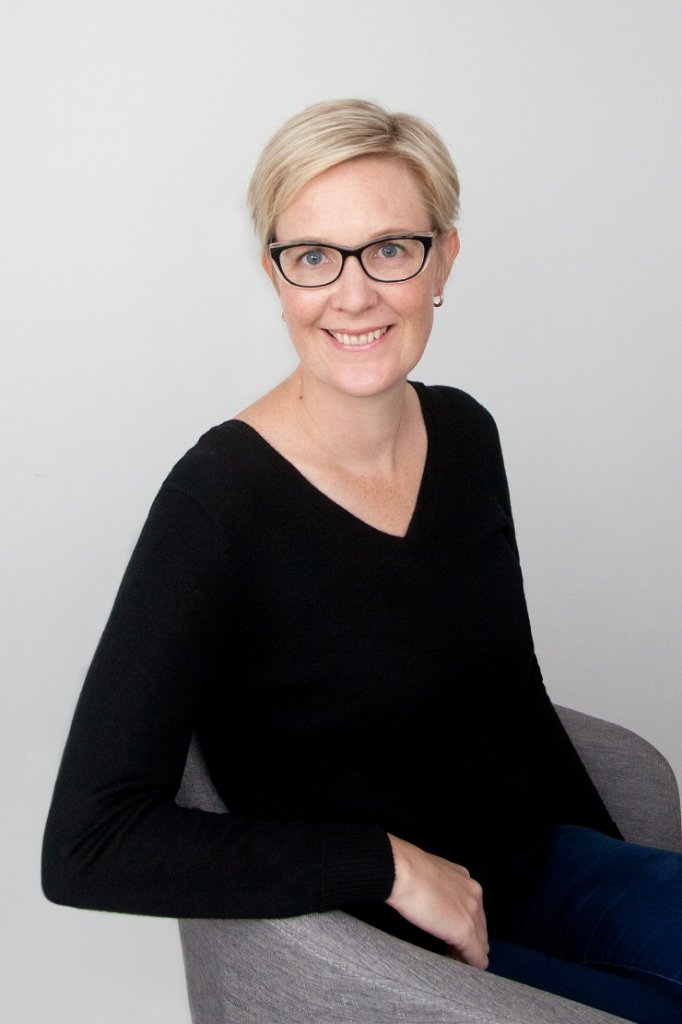 Cambridge author Nikki Crutchley is still pinching herself after her debut novel Nothing Bad Happens Here was selected as a finalist in the 2018 Ngaio Marsh Awards. Nikki’s novel was among 20 entrants in the Best First Novel category, making it into the final five books in the running.

“I have to keep double-checking that it was true,” Nikki laughed.

It was further validation that Nikki did the right thing self-publishing her book, which has sold more than 500 copies. “Two years ago, the manuscript was sitting on my laptop, rejected by two publishers…so just to get this far is awesome.”

Nikki and her husband, Simon, will fly down to Christchurch for the awards ceremony on August 1 – where she will also join the other finalists in doing a public reading of her work. “I just say ‘yes’ to everything and get nervous about it later,” she said.

Meanwhile, Nikki is putting the finishing touches on her next novel – No one Can Hear You – which is currently with a proof reader before its release in September. It’s another crime thriller, but a stand alone novel from Nothing Bad Happens Here, and self-published again.

And after that, readers can expect the return of Miller Hatcher, the protagonist from Nothing Bad Happens Here. Nothing Bad Happens Here was selected as a finalist in the 2018 Ngaio Marsh Awards.

Miller struck a chord with readers, and Nikki said it had been a nice surprise that there have been requests for a follow up.

“There’s nothing better for an author to hear that people connect with a character and want more,” she added.

Nikki was also grateful for the support of Paper Plus, both in Cambridge and Te Awamutu, who she said have been strong supporters of Nothing Bad Happens Here.

The Ngaio Marsh Awards have been running since 2010, celebrating excellence in crime, mystery and thriller writing by New Zealand authors. As well as being available as a paperback from Paper Plus, Nothing Bad Happens Here is available as an eBook on Amazon. The awards are part of the WORD Christchurch Writers’ and Readers’ Festival, held every second year.