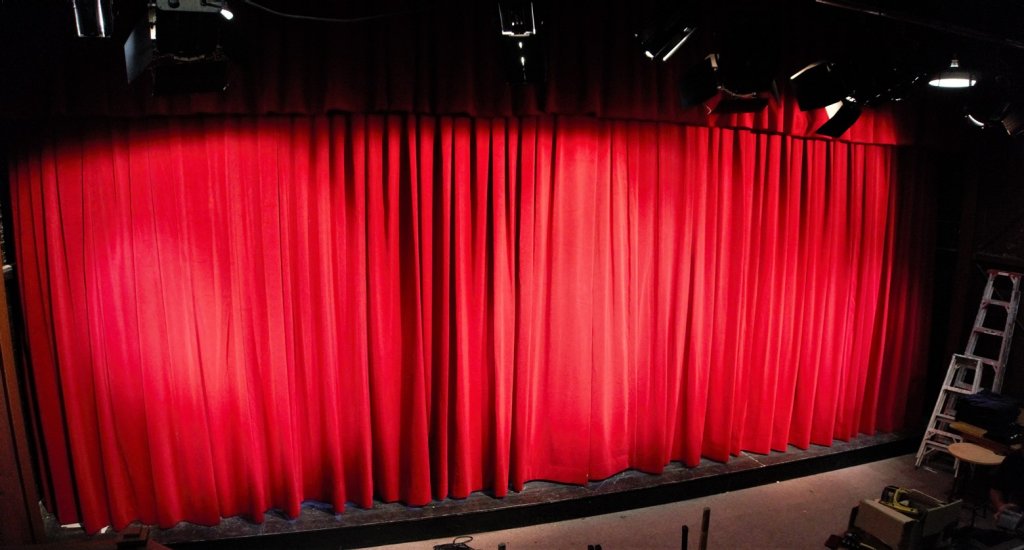 They had initially tried to source the curtains locally in Hamilton, but eventually had to outsource to a Christchurch-based company. Deane Philip from John Herber Ltd said the new curtains were not only safer with a much greater flame retardance, but also reflected stage lighting properly and held in sound when they were closed, unlike the old ones. “It’s about safety, as well as looking better,” he said. 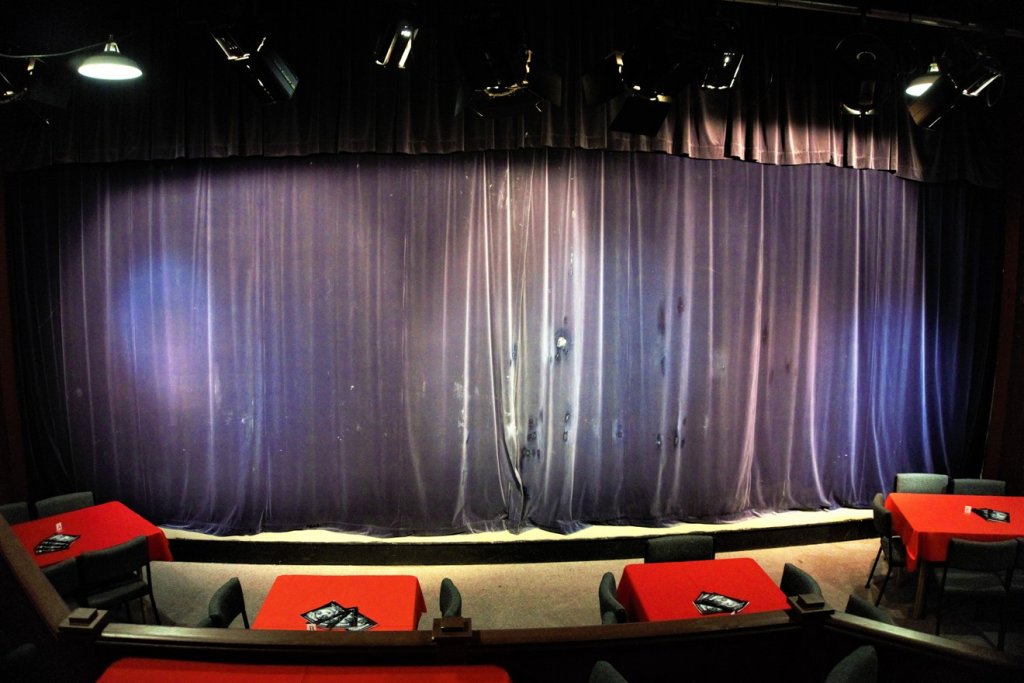 The old curtains were starting to show their wear. Photo – Peter Tait.

A new track for the curtains with curves on the sides was also installed to improve sight lines, so that those on the extreme edges of the audience can see all of the stage, where previously the old curtains had to be held back.

The Gaslight committee will discuss what to do with the old curtains at their next meeting, and plan on introducing new seating and better air conditioning in the next few months.

It’s the end of an era for the old curtains, which would have opened and closed for about 80 shows over their 20 years of use. The first show with the new curtains will take place over July 14 and 15 when Joanna Bishop, who starred as Vera in the recent Gaslight Show Blind Eye, brings her self-written one-woman show A Revealing Thyme to Cambridge. 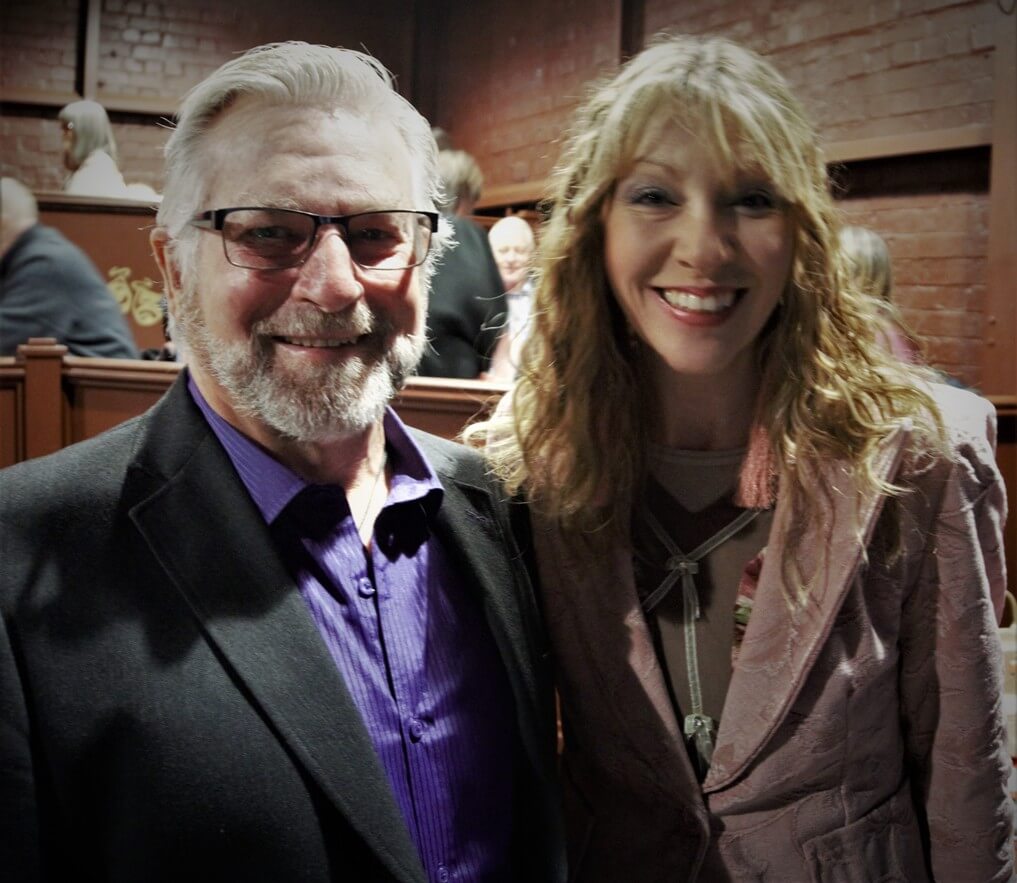