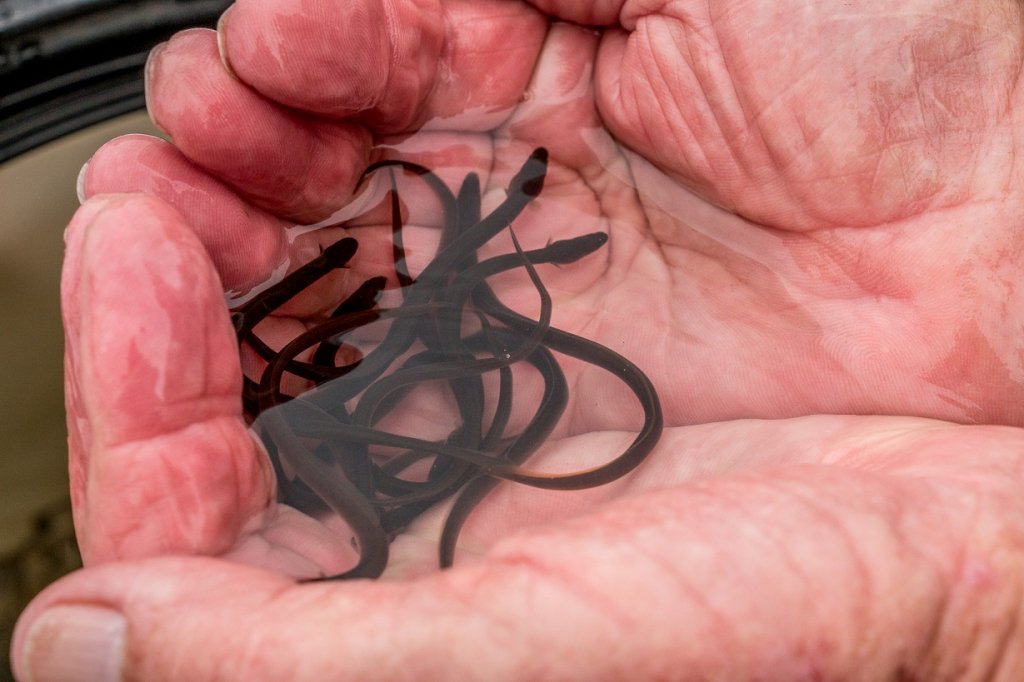 Fisheries New Zealand launched a public consultation last month on catch limits for longfin freshwater eels in the North Island – proposing the option of sticking with the status quo or reducing the limit by 15 per cent for private catch, and 32 per cent for commercial catch.

It all sounds well and good, but some eel fishermen believe lowering the limit could have serious ramifications for the industry, and that there’s nothing wrong with stock numbers.

Before opening the doors to public feedback, a preliminary consultation was held with tangata whenua and a number of relevant organisations, including the Eel Enhancement Company (EEC). 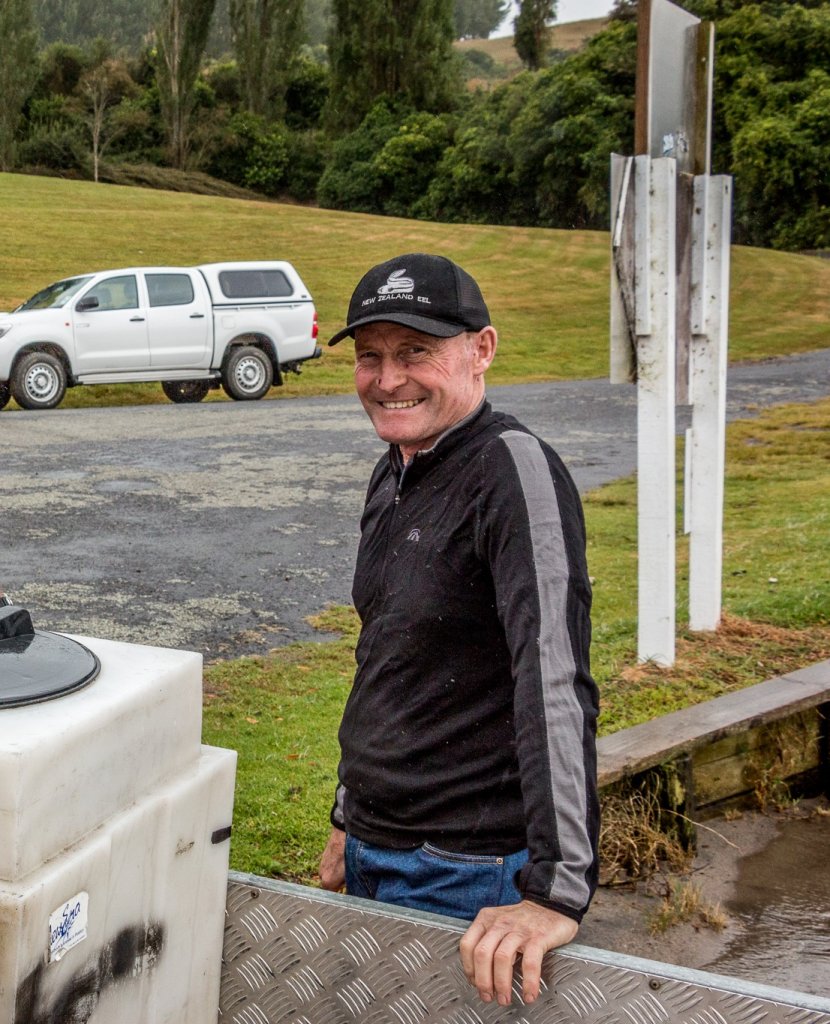 After their birth at sea, young eels travel up the Waikato river to the Karapiro dam, where Mike Holmes (pictured) transfers them upstream past the dam. Photo – Michael Jeans.

“We’ve said we want the status quo, we just want it to stay where it is, we certainly don’t want it cut, or increased,” explained Mike Holmes, Chairman of the EEC, a commercial eel fisherman and a Cambridge local. “We don’t have a stock problem, which would normally be why you would reduce the limit… we’re the first to ask for quota cuts if we need them.”

In charge of the elver eel transfer at Karapiro dam, Mike confirmed that juvenile eel recruitment is better than ever, continuing its gradual increase in numbers. NIWA has been recording recruitment numbers at Karapiro and other locations around New Zealand for almost three decades, and there is clearly an improving trend in recruitment for both species.

Mike explained that there are vast areas around the North Island where eel fishing is not allowed or not practiced, nor are there elver transfers, meaning those populations aren’t recorded. In the places where commercial eel fishing does take place, shortfin and longfin eels are often mixed together in the same habitats, meaning fishermen must release a large portion of their catch to comply with longfin eel limits.

“Most of the local rivers have about a 50/50 mix of shortfin and longfin. If you can’t take long fin, it becomes unviable to just to take shortfin. It’s more work, because of the sorting required, but you can only take half the catch. So, we’re left with half our pay packet, with even more work. It’s not profitable. And there’s an awful lot of country like that which is really limiting where we can go even now. All the evidence points to increasing the TACC (Total Annual Commercial Catch limit), to decrease would seem to be a purely political decision.”

“Fishing at the end of the day is about providing food. If New Zealanders want to eat eels, bad luck guys, because you won’t get many if they cut it.”

To check out Fisheries New Zealand’s review of North Island eel sustainability, and to have your say about long fin eel catch limits, click here.

Public consultation ends July 27, after which Fisheries New Zealand will provide the Minister of Fisheries with final advice, so that any catch limit changes can be notified prior to the start of the new eel fishing year on October 1.