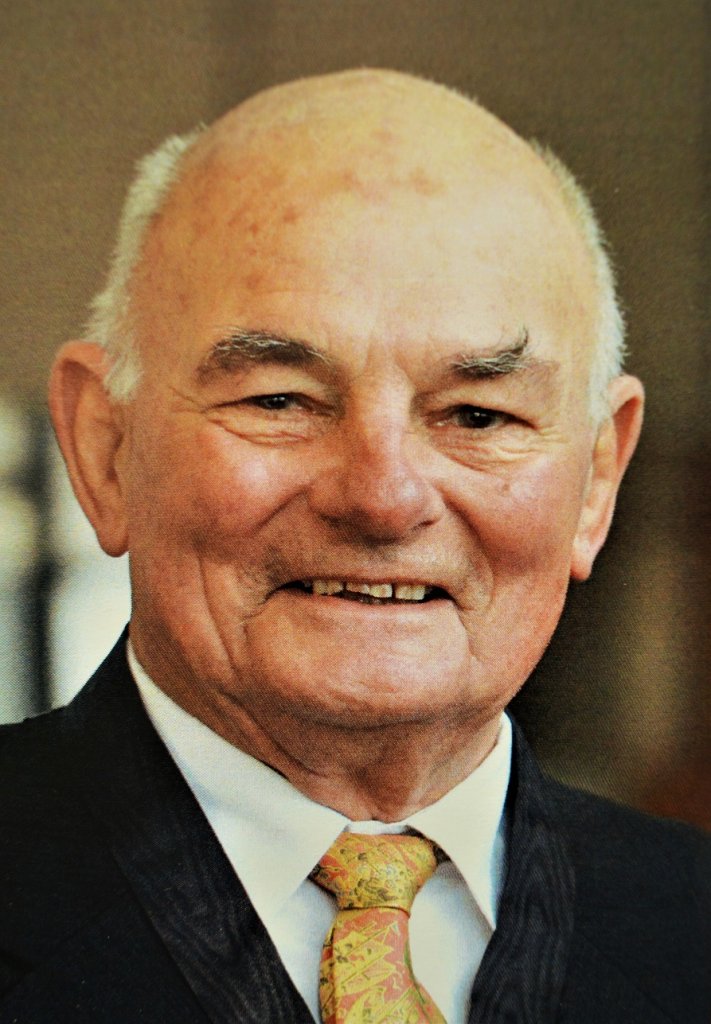 A man described as an outstanding New Zealander and a great servant of St John was farewelled at St Andrew’s Church in Cambridge on May 24.

Jeremy Stubbs, a Knight of Grace of the Order of St John, died on May 18, aged 76. His service was attended by numerous St John members, many of them Knights and Dames of the Order and some who had travelled from afar to pay their respects.

To those affiliated with St John, and to the many other business and sporting organisations Jeremy had ties to, he was a man valued for his integrity and service. He was described as “a giant totara in the St John forest”, and lauded for his wisdom and pragmatism, and his deep commitment to caring for others.

To his family – his widow Judy, son Matthew and daughter Rachel, and their families – he was the husband, father and grandfather they will miss immeasurably. Matthew spoke of Jeremy as a man deeply occupied with a demanding professional and community workload, but always supportive of his children in their educational and sporting endeavours.

“He was also a tireless champion for small town and rural New Zealand,” he said. “If I were to sum up what I have taken from him it would be to have an interest in everything, to use the skills and abilities you have, ideally in the service of others; and to leave things in a better condition than you found them.

“We will miss him immensely.”

Jeremy was born in India in 1941. His parents were then living in Basra, Iraq, employed in the oil industry; his mother was evacuated with other pregnant women due to the advance of the German army and the Rashid Ali coup in Iraq.  A young Jeremy became fluent in Arabic as the family moved between Iran and Iraq. He later attended boarding school in England, returning to the Persian Gulf just once a year until the family migrated to New Zealand in the early 1950s, settling on a farm near Waiuku. After leaving school, Jeremy became a Chartered Accountant; he moved to Taumarunui and later became a partner in the firm Stubbs Dougherty & Co.

He purchased a 10-acre block of land, became a New Zealand citizen and was made a Fellow of the NZ Institute of Chartered Accountants – all before retiring after 50 years’ practice and moving to Cambridge. They were years in which his extra-curricular activities expanded, spanning numerous sports, two terms as a Taumarunui Borough Councillor and seven years on the King Country Energy Board. Jeremy Stubbs was farewelled at St Andrew’s Church in Cambridge on May 24. Pictured is the church’s vicar the Reverend Malcolm French.

Quoting Steve Evans, he said: “He loved St John; and was completely dedicated to its values and ethos of caring. He consistently demonstrated his passion and knowledge of St John … and became a dear friend.”

Ken Williamson said Jeremy’s service to St John was recognised in 2004 when he was admitted to the Order. He was promoted to Commander in 2010, and last year was made a Knight of Grace.

“It was a deserved acknowledgement of his outstanding service to our Order and to our nation. What makes St John so special is its people, and what makes our people so special is that they truly care about helping others,” he said.

“Caring about others is a value that Jeremy had in abundance.”