BMXers finish on top at worlds

Cambridge’s world-champion prestige has been boosted once more with fantastic first-place performances by our local BMX riders taking part in the UCI BMX World Championships in Baku, Azerbaijan June 5 – 9.

Leila Walker outclassed herself once again, securing her sixth straight BMX world title with a dominating run in the 13-year-old girls division. She won all three of her qualifying motos, the semifinal and produced a stunning effort in the final to win emphatically.

“I was so stoked to retain my world number 1 for the sixth time,” Leila said. 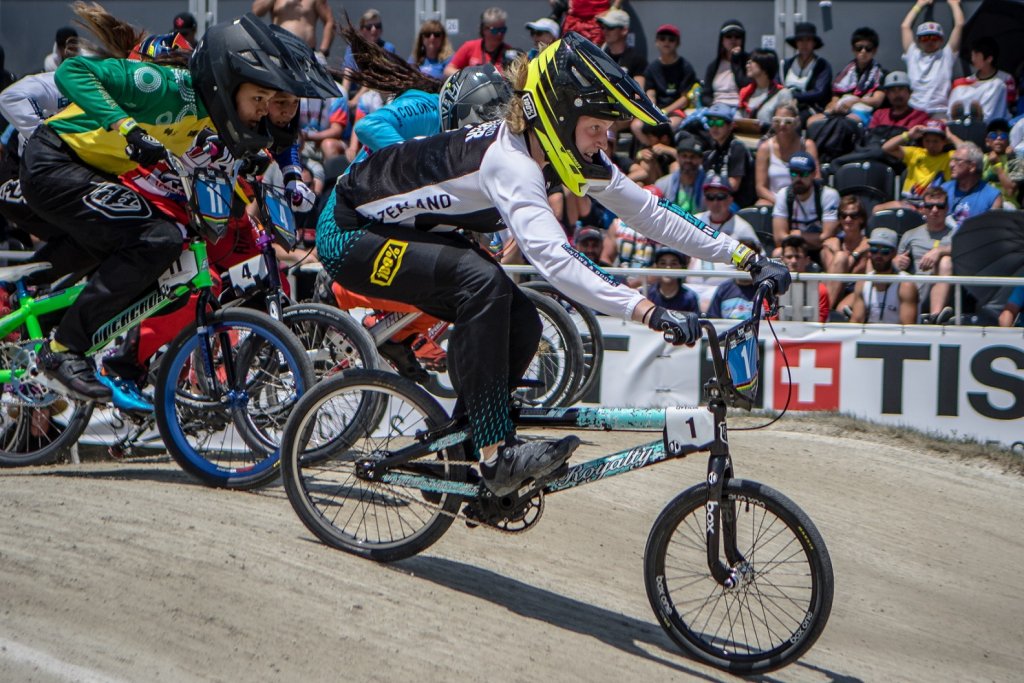 Meanwhile, the other (unrelated) Walker, Sarah Walker, was just pipped for a place in the grand final of women’s elite racing by the closest of margins, finishing ninth overall. The Olympic silver medallist said she was proud of her performance nonetheless, having been first to the first corner in every race, and said it was a good foundation to build on moving forward. “There were riders out her that were more than 10 years younger than me,” she said. “That is pretty crazy that I am still competitive.”

Another Cambridge rider, Tim Ferguson, recovered from a tough start to win the men’s 35 and over category. “I have dreamt of being world champion for as long as I have been riding, and yesterday it finally became a reality,” he said. “I love this sport with all my heart and never gave up even during the lowest of lows… It still feels a little like a dream.” 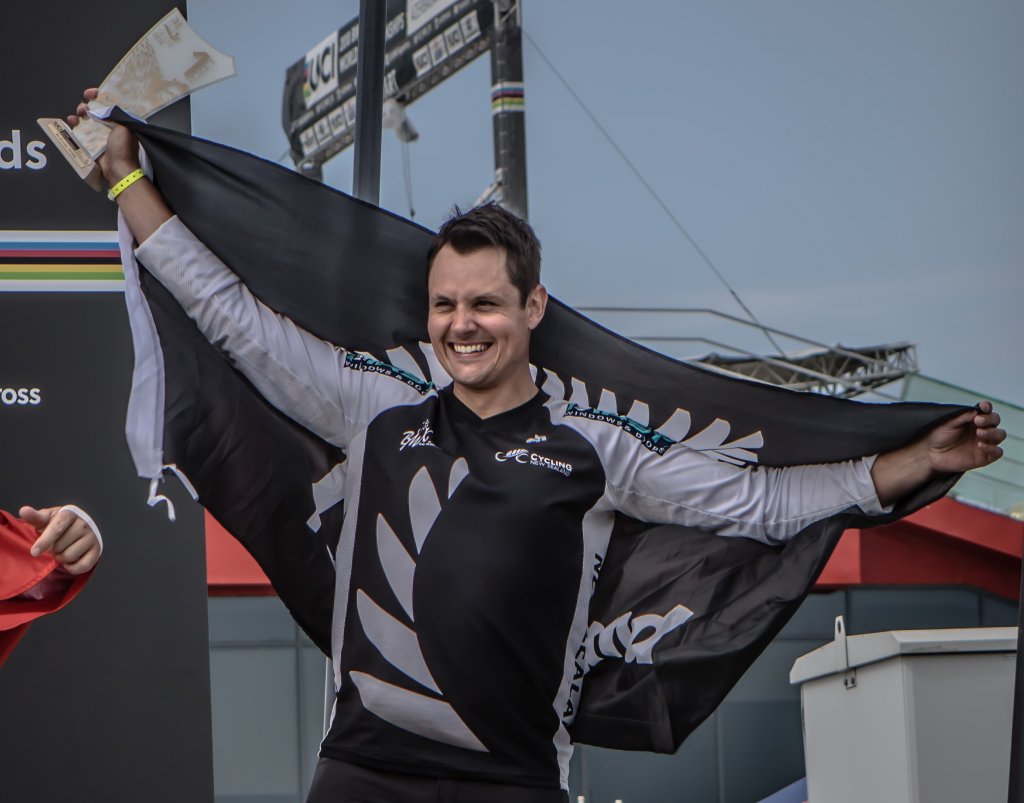 Tim was only seventh in his first qualifying moto after a crash but recovered to win his other two races to move through. From there he was in command, winning his quarterfinal, semi and final to add to an outstanding day for the Cambridge club, with fellow rider Tasman Wakelin winning bronze in the 16-year-old males division.

“I had a great experience, Baku was insane and I was excited to get world number 3,” Tasman said.

Meg Cannon (8-year-old girls) and Lily Greenough (11-year-old girls) also finished third in their finals. It was a repeat of last year for Meg, who also won world bronze in 2017. She had a tough start to finish sixth in her first moto, but bounced back with two second placings to qualify for the final – where she jumped well out of the gate to secure the third placing.

Having finished eighth in last year’s final, Lily was rapt to have secrued a world number 3 title. Her brother Jack Greenough also finished 6th in the world for 13-year-old boys. “The racing was fierce and experiencing Baku was amazing. I was really happy to make the final,” said Jack.