Every wondered about Pepys Place?

Pepys Place is a cul-de-sac off Tennyson St in Leamington.

Residents will be familiar with roads in Leamington, which are named after famous writers throughout history. One that might not be so familiar, though, is that of Pepys – the man behind Pepys Place, a cul-de-sac off Tennyson St in Leamington. 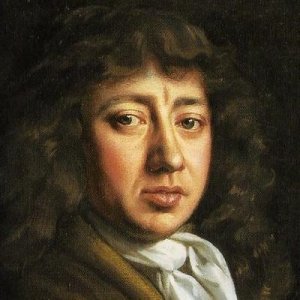 Samuel Pepys – his surname pronounced Peeps –  lived from 1633 to 1703, and it was his diary, a private account of the minute details of his life from 1660 – 1669 that sees him among the list of names on the map of Leamington. Pepys’ diary was first published in the 19th Century and contains his eyewitness accounts of many of the great events of the English Restoration Period, including the coronation of King Charles II, the Great Plague of London, the Second Dutch War and the Great Fire of London.

He was Chief Secretary to the Admiralty, with his influence and reforms playing a part in the professionalism of the Royal Navy, and later he was also a Member of Parliament, among other achievements.  And, by his own account, he was also a shameless philanderer.

Just in case you were wondering about that.