An elite rower-turned trainer has shifted the way she motivates others, moving from the podium to the gym as a local trainer, and now with a beautiful baby in tow.

Erin Monique O’Brien, known locally as Em, wrapped up her stellar career with the NZ women’s quad in 2016 and moved her focus to helping others to achieve their fitness goals through STM Functional Fit. Towards the end of last year, she and husband Owen welcomed their first child into the world, baby Neave.

Her daughter is now four-and-a-half months old, and Em is wading her way through the joys of early motherhood whilst keeping with the fitness she is known for.

“It’s so cool to be able to continue to do what I do and live such an important life as a mum as well,” said Em. “You have no idea what (having a baby) is going to be like, but in a good way, you never realised that you could care for someone so much.”

With her elite rowing days behind her, Em said her role at STM has given her a new and more rewarding drive. “What I love about this is, it’s my way to do as much as I can to help other people,” she said. “I might (go back to rowing) one day, right now I’m just happy doing the best that I can in the life that I’m living. But you never say never and never say no.

“When I was out of rowing I missed the team environment, I missed exercising with people, and I came in here (to STM) and I met Sandro, and I knew soon after that that I wanted to be a trainer… so I did my personal training certificate, and I never looked back.” 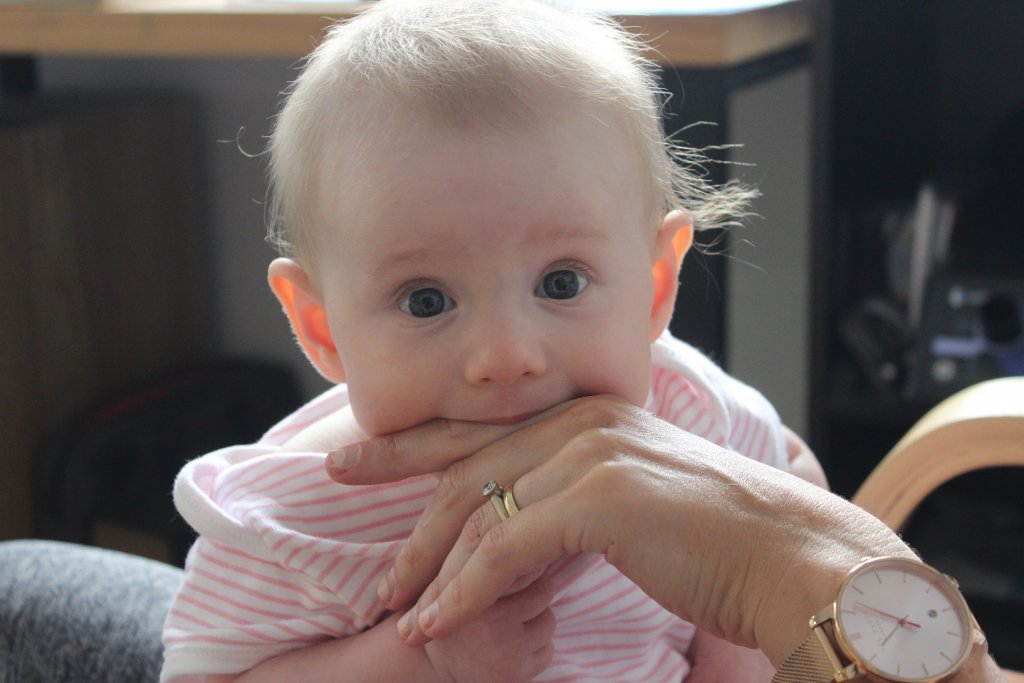 Em works alongside Tania McKay, the manager of the local STM gym, and said baby Neave feels right at home at the Carter’s Flat centre.

“We all pitch in,” said Tania. “If Em comes down and does a class I’ll take Neave for a walk around the lake, I love it,” she smiled.

Em said keeping active during her pregnancy made all the difference in post-partum life. “My aim was to stay reasonably fit throughout the pregnancy to make life easier for when I had her, and for getting back into fitness afterwards, because I do think fitness is really important for your sanity and for your general health and wellbeing when you have a child. Some people aren’t as lucky as me, they can’t continue to do exercise while pregnant, but there are different things that you can do.”

“You don’t have to be really fit to start, it can be adapted so that it suits you and the fitness level that you’re at right now. Just don’t be afraid of it, because it’s good to keep up with the little ones as well.

“You’ll want to be fit, because those little legs move very quickly!”

Em said she continues to row here and there, most recently racing with the Petone Rowing Club at the North Island Club Rowing Champs over the weekend.