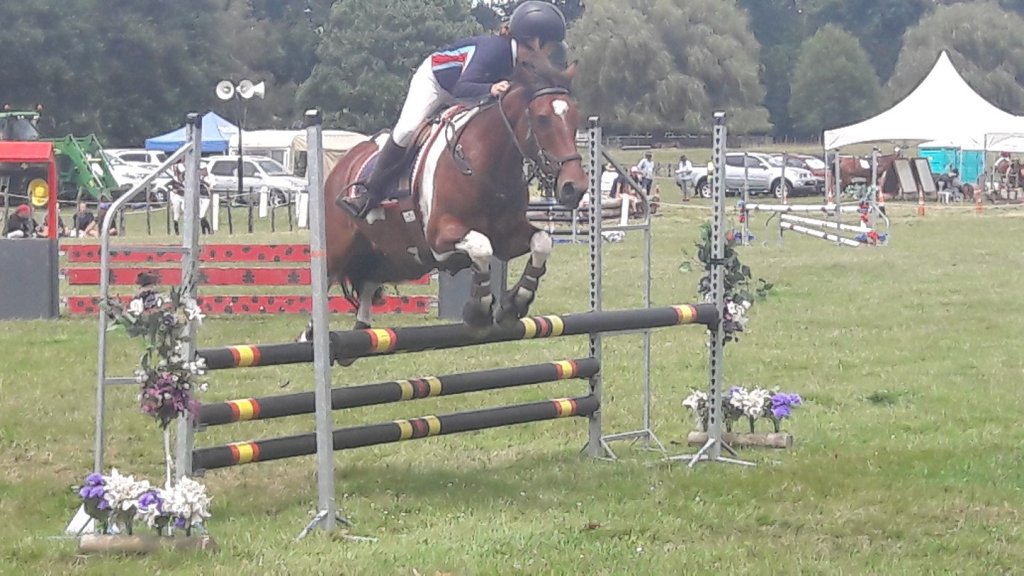 The Leamington and Cambridge pony clubs united under one club for the competition, finishing 7th equal with Te Kuiti on 38.5 points.

The Papatoetoe Pony Club topped the competition, finishing with the highest number of points at 90.5, followed by Rotorua with 84.5 points and Manukau in third with 81 points.

The Parenga Pony Club, based out of St Peter’s School, finished 6th overall, their highest ever placing with 44 points.

The Vinni Challenge Cup, awarded to the Cambridge rider earning the most points during the competition, was awarded to Ashlee Strawbridge.

Each club at the competition had a team of six riders competing across various classes to earn points for their team. For some of the young riders, points weren’t the only drive, but enjoyment too. 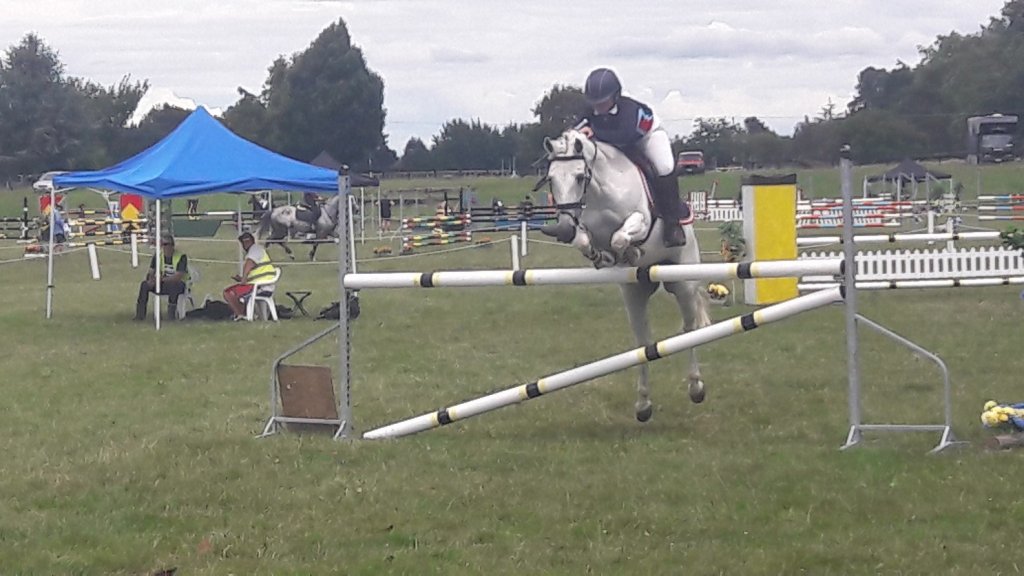