Another Guinness World Record for bowlers 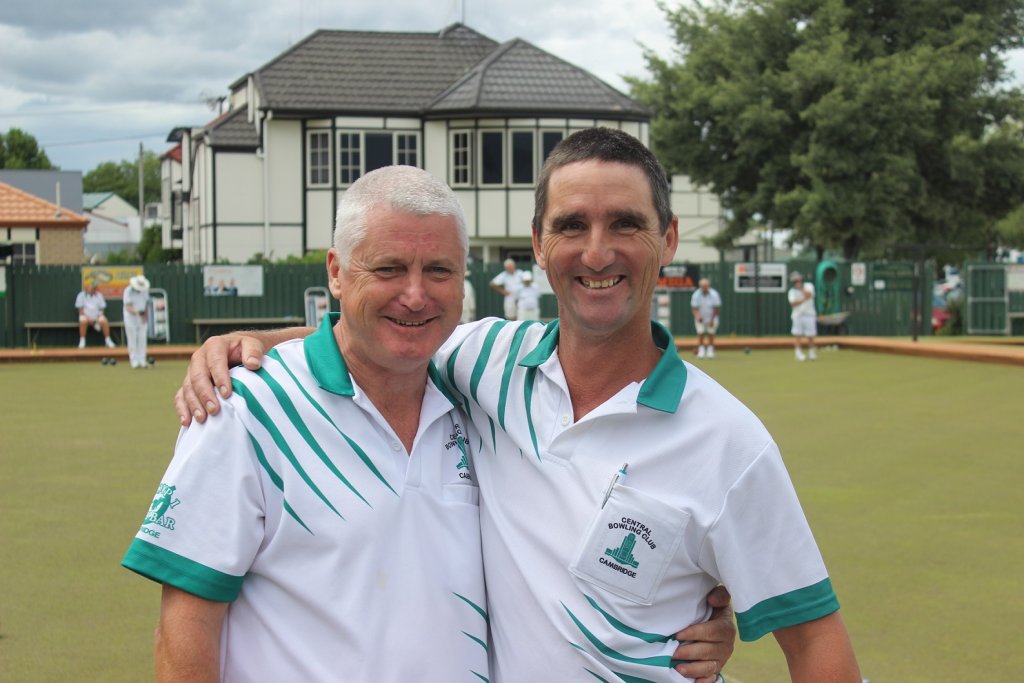 Alistair Carter and Ryan McGowan will attempt to add yet another Guinness World Record to their club’s name this weekend.

The Cambridge Central Bowling Club will be attempting to add yet another Guinness World Record (GWR) to their name this weekend, this time for the longest singles endurance lawn bowls marathon.

Club members Alistair Carter and Ryan McGowan will begin the 30-hour long game at 10am on Saturday, February 17, playing non-stop with just one ten-minute break every two hours.

“I don’t think there will be any sleeping!” said Ryan. “It’ll be just be come off, take your shoes off, give your feet a rest for ten minutes, and then back on.” Ryan McGowan got himself into a world-record-rhythem playing in the club’s Men’s Championship Pairs last weekend.

Members of the club and other support volunteers will be helping the men throughout the two-day ordeal, which is set to be the club’s third Guinness World Record, having secured two other bowls records in 2016. The first involved spending a whopping 172 hours and 7 minutes playing non-stop lawn bowls, raising over $2440 for the Waikato/Bay of Plenty Cancer Society, and the second involved spending 52 hours playing the longest game of continuous indoor bowls, raising $5350 for Cambridge Riding for the Disabled.

This year’s attempt will raise funds for the New Zealand Autism Society, selected because a couple of the club members’ grandchildren have autism.

The pair encourage locals to come and check out the world record attempt while it’s happening at the Central Bowling Club on Alpha St, and to donate towards the cause. Donations can be made directly to the club’s bank account, 03 0303 001222803, with the reference: Autism. If successful, Alistar Carter will add another star to his Guinness World Record tattoo to mark his third successful bowls record.