Cambridge News Person of the Year 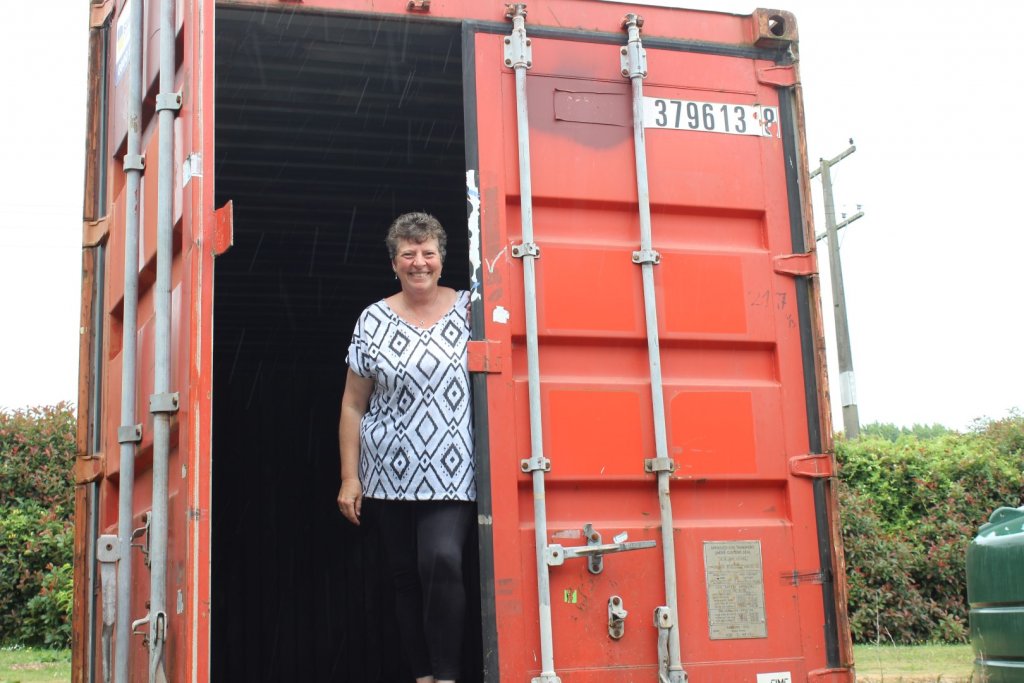 Linda Roil has been chosen as the Cambridge News Person of the Year.

Cambridge woman Linda Roil has a heart for children, and it is her work for kids in care that has seen her named the first-ever Cambridge News Person of the Year. This year, Linda has started a community initiative which makes up packs of clothes and toys to give to Waikato kids who come into care, often arriving with the clothes on their backs and little else. She’s lost count of how many packs she’s taken out to kids, but reckons it’s around 400. A caregiver herself, Linda was saddened when her first foster child turned up with a black rubbish sack of clothes, half of which didn’t fit, and the other half were damp and smelly.

The idea grew from there and Linda began gathering donated clothes and toys from the Cambridge community five months ago. The initiative has snowballed, and Linda’s home is a now packed to capacity with donations of toys and clothes. “It’s a good problem to have,” Linda said.

She started off collecting on the Cambridge Pay It Forward Facebook page, however the gifting rules of that page saw her switch to the Cambridge Grapevine, which Linda said have been fantastic supporters of her work. It has grown to the point now where Linda has her own Facebook page – Kids in Need Waikato – so people can connect directly with her. Thanks to the generosity of the community, Linda has just had a shipping container delivered to store all the donations.

Linda said she was a bit taken aback by being chosen as the Cambridge News Person of the Year, saying that the credit should lie with the Cambridge community as a whole. “It’s the little town that cares, it’s awesome,” she said. Linda has a long list of people to thank, too many to mention here, including her family. “It’s really nice to know your family is behind you…what husband would put up with this?” she asked, gesturing around at all the donated items that have overrun their home. “We just laugh about it,” she said.

Linda has also recently been awarded $6000 from ASB, winning the ASB Good as Gold-Santa Edition Award as well as being the cause receiving donations from the Giving Tree in the Rouge Café courtyard. “I feel like I’ve found my niche,” Linda said, and no doubt the hundreds of children across the Waikato who have received her care packs are pretty glad that she has.

Congratulations, Linda, we are proud to have you as our inaugural Cambridge News Person of the Year.

You can visit Linda’s Facebook page for more information, or check out her Givealittle page – Kids in Need Waikato – set up for people who may not have goods to donate but still want to help.