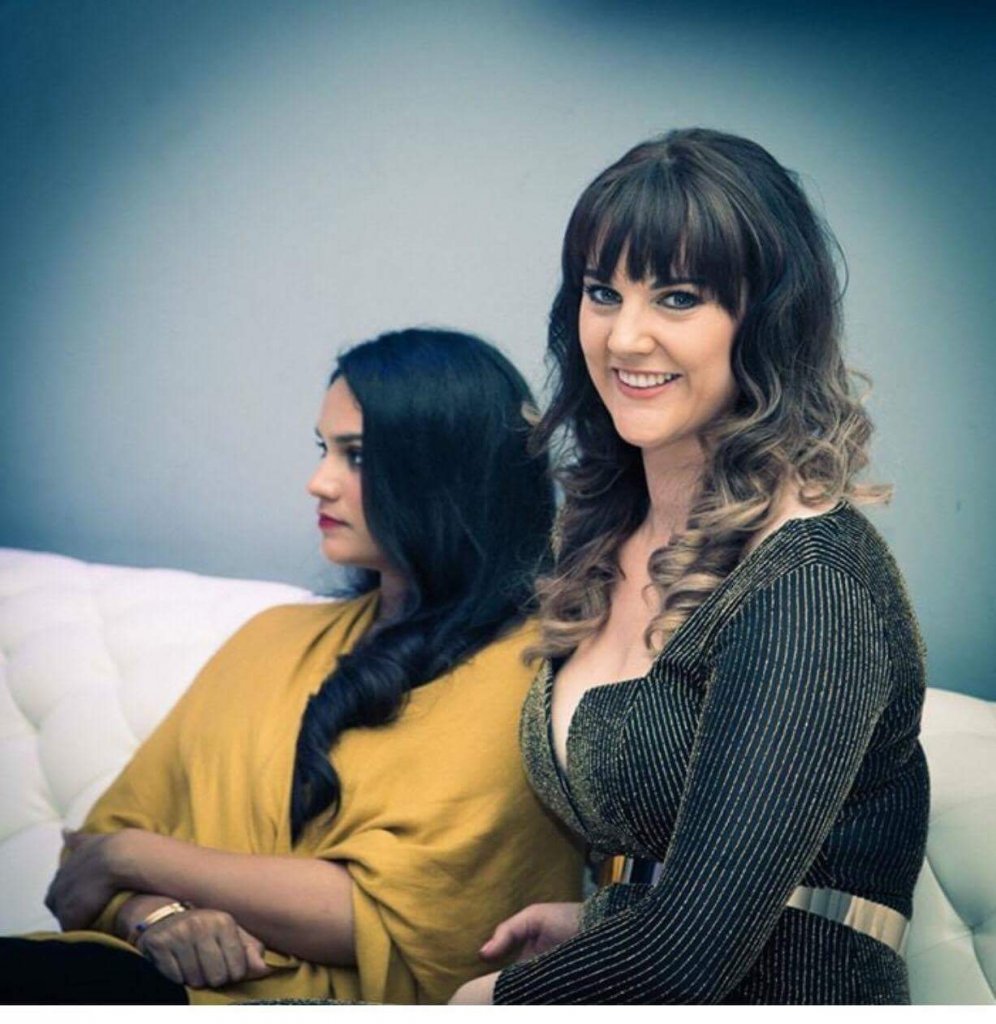 Anna Saxton, who performs under the name Saxi, is making the most of the opportunity to learn from the best in Los Angeles.

Halfway through her six-week dream trip to Los Angeles, Anna Saxton is living the showbiz life and loving every minute of it. Anna is one of 16 singers from around the world living in a mansion, vying for a recording contract with Universal Music. Along the way, the artists are exposed to the who’s who of the record industry in LA, spending time with everyone from Randy Jackson to Kenny “Babyface” Edmonds as they hone their craft.

And all the while they are having their every move recorded for a seven-part reality tv series, expected to air later this year. Anna said the experience has been priceless, and getting the chance to work with top-calibre songwriter on an original song for the finale has been the chance of a lifetime.  Anna’s mother, Denise Saxton, has been closely monitoring her daughter’s progress and said she couldn’t be prouder of Anna’s achievement just getting into the competition. And now that she’s there, Denise said the experience will set Anna up well for the rest of her music career.

“She’s living the life but she’s getting the tools to take her to the next level in the (music) industry,” Denise said.  Next up for the contestants is a much-anticipated trip to Las Vegas on November 4, before returning to the mansion to find out who will be the big winner of the recording contract.  Whatever happens, though, Denise said other doors might open for her daughter and she will only gain from the contacts she is making. And she is making lifelong friends in the process.  Denise said that the contestants all get on famously, which is making the whole experience that much sweeter for the Cambridge singer.

Watch this space for further updates on Anna’s journey from Columbus Coffee in Cambridge to the bright lights of Tinseltown.