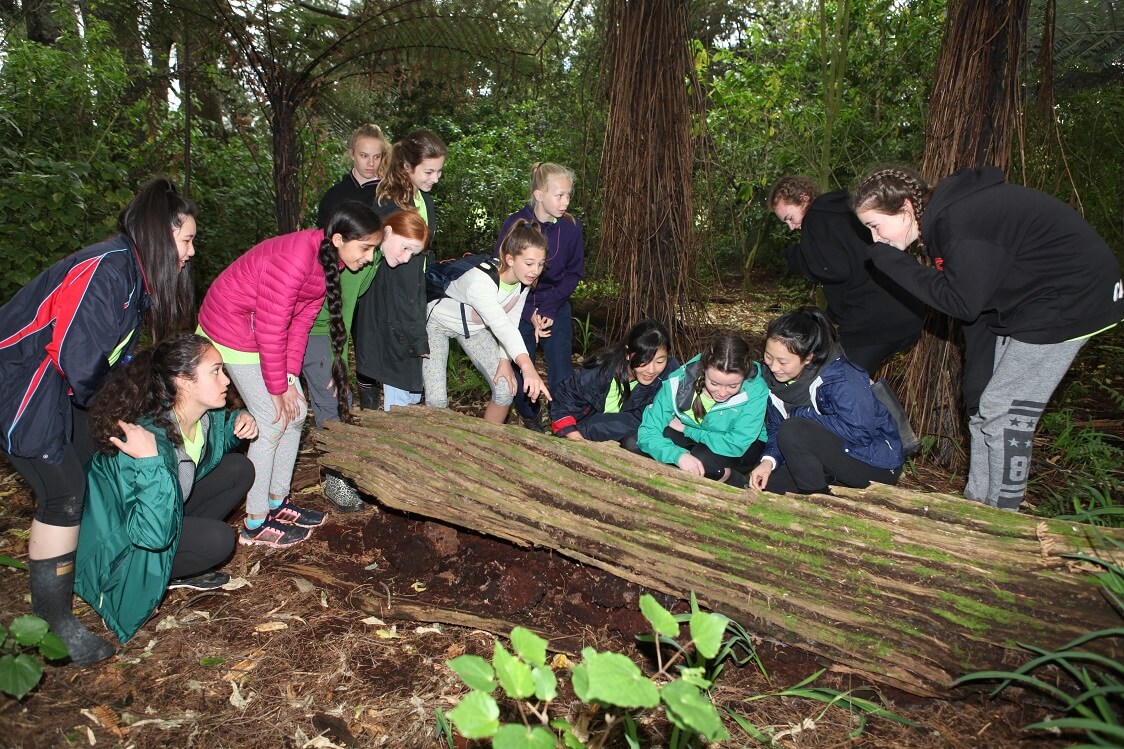 A never-before-seen moth was discovered in Cambridge at the weekend, as students and scientists teamed up for St Peter’s School’s 2017 Ecoblitz.

“An Ecoblitz is a way of systematically surveying different habitats in a way that we can repeat in future years to look at change over time,” said Dr Tim Curran, a senior ecologist at Lincoln University.

It brought the initiative to St Peter’s two years ago, following work to help the school improve the sustainability of its working dairy operation, Owl Farm.

“In 2015 we held an Ecoblitz for the first time to establish some baseline data and that data was used to make some management decisions about the farm in particular,” said St Peter’s head of biology Sara Loughnane.

“Since then some environmental initiatives have been put in place, including a wetland restoration project, and so this is a comparative study to measure the impact they’ve actually had on biodiversity.”

Split into teams, they scoured the campus for insects, birds, fish and vertebrates such as possums, ferrets, rats, mice and hedgehogs.

“We used torches and we were looking for spiders in the dark and it was really cool, we found some big ones,” she said.

On Friday night, New Zealand’s leading moth expert Brian Patrick, an entomologist and senior ecologist at Wildlands Consultants in Christchurch, trapped a moth he had never seen before.

“A moth came into my light and the students were fighting for it, they were scrambling, I couldn’t believe it,” he said.

Mr Patrick has been on nearly 3800 bug-hunting missions all over New Zealand over the past 47 years and said the moth could be a new species to science.

“Or it could just be something in the North Island that I don’t know about,” he said.

The samples collected at this year’s Ecoblitz will be analysed over the next two years and compared with the 222 different species found at the school in 2015.